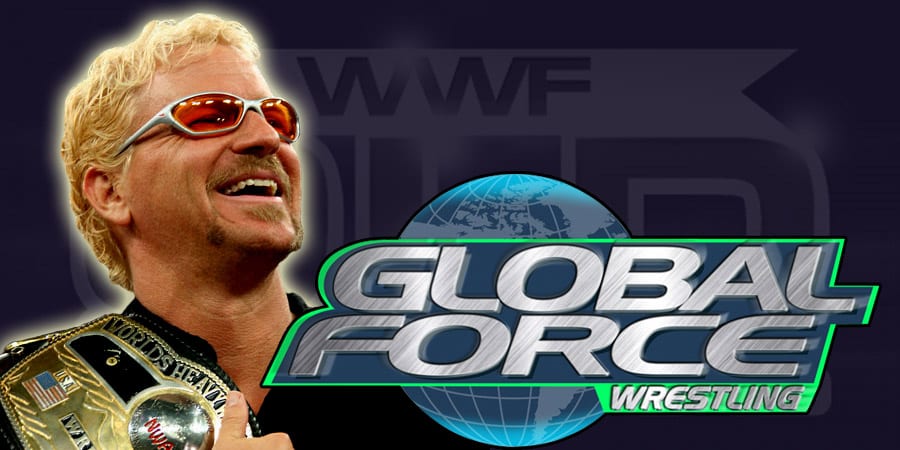 GFW made a promise yesterday that they would be making a big announcement this morning and they did deliver a big news! Jeff Jarrett’s Global Force Wrestling has announced its first ever event, “Wrestle Kingdom 9” which will be a joint program with New Japan Pro Wrestling and will take place on January 4, 2015 at the Tokyo Dome and will be available to fans in North America via PPV.

The following press release has been issued:

NASHVILLE — Global Force Wrestling is proud to announce that the first event under its banner will be in conjunction with New Japan Pro Wrestling and its Jan. 4 show from the Tokyo Dome.

“Wrestle Kingdom 9? will be the 24th consecutive year for the Jan. 4 dome event, which kicks off the year in Japan and annually is the largest wrestling show in the world outside of the United States, drawing in excess of 40,000 fans.
“This is one of the great events on the wrestling calendar every year, and for GFW to have the opportunity to bring it to the American audience is an honor and a privilege,” GFW founder and CEO Jeff Jarrett said. “This event has a history that involves not only the greatest names in Japanese wrestling history but some of the greatest names in U.S. wrestling history.”

This year’s card is headlined by an IGWP heavyweight title match between Hiroshi Tanahashi and Kazuchika Okada. The Bullet Club, of which Jarrett is a member along with A.J. Styles and IWGP tag team champions Karl Anderson and Doc Gallows, is expected to appear on the show as well.

The show will be available in English and in Japanese via the second audio program (SAP) button on your TV. GFW will reveal the North American announcers for the event in the near future.