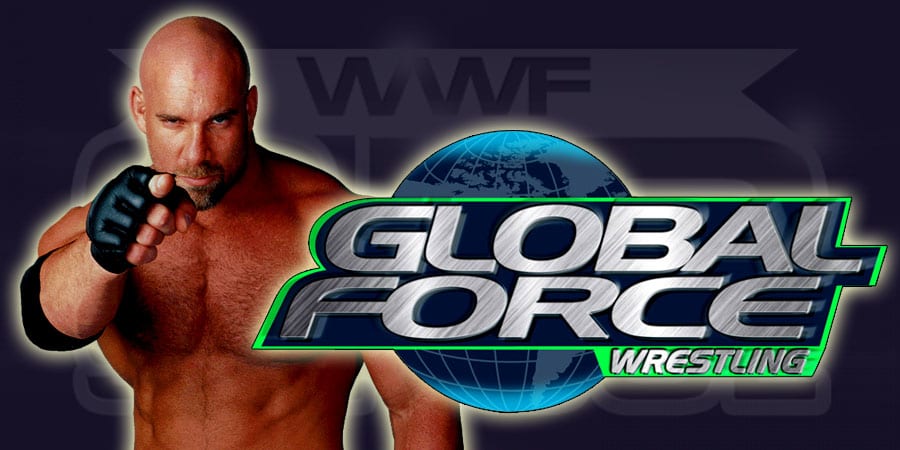 Former WCW & WWE World Heavyweight Champion Bill Goldberg recently stated in an interview that he’s returning to Pro-Wrestling, but it won’t be for the WWE. Jeff Jarrett’s Global Force Wrestling recently reached out to him for a deal but things didn’t go well. Goldberg was reportedly insulted by the offer given by GFW as the company doesn’t have enough money at the moment to sign big names. Global Force Wrestling also tried to reach out to WWE Hall of Famer Jim Ross for a possible contract but that didn’t go through either due to money. In a related news, 2 WWE Hall of Famers, former Tag Team Champion & Intercontinental Champion have signed with GFW and you can see the full roster by clicking here.