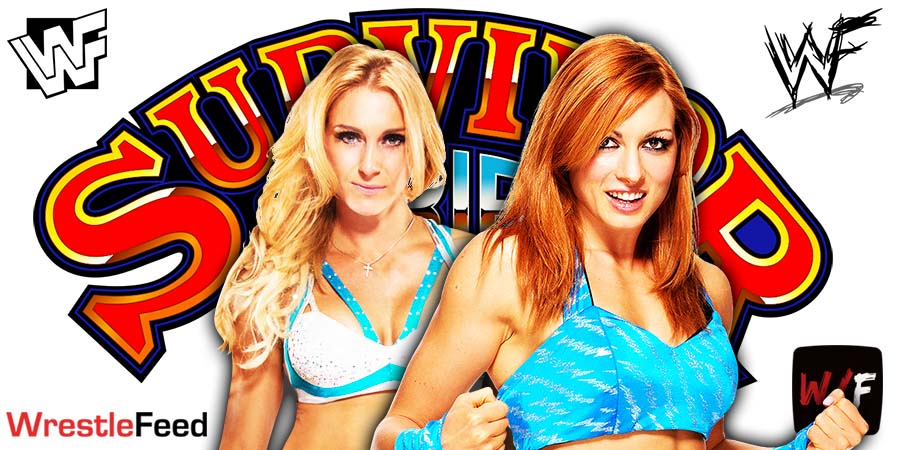 Becky noted that this was the end of their heated rivalry, which lasted many year.

Becky and Charlotte had a lot of backstage drama heading into this match, and even Ric Flair began shooting on Becky on Twitter, which Becky herself admitted that it affected her.

After the match, Becky was asked during a backstage interview if she said anything to Charlotte after beating her.

Becky also noted that she can’t be friends with Charlotte in the same business.

"I don't know we can both be in the same business and be friends."

Two out of three falls: The Rockers defeated The Brain Busters