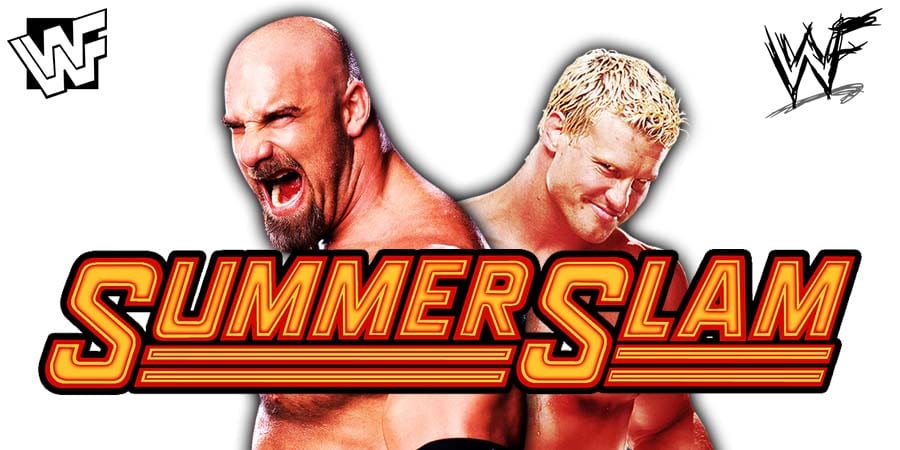 On this day in 2015, Old School WCW Legend “The Icon” Sting wrestled for the very last time in his long, illustrious career, as he got injured by Seth Rollins during the match.

While WWE Hall of Famer Goldberg absolutely destroyed Dolph Ziggler at SummerSlam 2019, it looks like their feud isn’t over.

Goldberg posted a video of him and Ziggler almost fighting each other in Las Vegas.

Below is what Goldberg posted:

“What happens in Vegas obviously doesn’t stay in Vegas! ? My usual stop at @andiamolv to see @richardwilk and @bellatormma @roynelsonmma came with an unexpected surprise. Looks like @heelziggler and I still don’t see eye to eye! Fortunately for him I wasn’t still hungry! AND @ufc ‘s @erykanders was there to help him get away!!! #spear #jackhammer #whosnext”

You can watch the video of their short altercation below:

For those who are confused, this is most likely a work (not real).