As we noted before, Goldberg’s current WWE run is expected to an this Sunday at the “Ultimate Thrill Ride” WrestleMania (unless he signs a new deal). His appearance on this week’s Raw might end up being his last appearance on Raw for a long time. Goldberg noted on Instagram that fans should expect all hell to break loose at WrestleMania 33 in this new post:

“Call it luck…. hard work……or fate. Still trying to grasp the moment from last night. Thank you to all the fans who’ve welcomed me back during this run. Truly an honor to have my family along for the ride this time! #humbled #grateful #priceless #familyfirst The biggest #thankyou goes out to my wonderful wife who’s put up with me during this time. Also quite important is that none of this would’ve happened without the @wwe giving me the opportunity. #thankuall #teamgoldberg BTW , if you think I’m throwing in the towel you know nothing about me. Expect all hell to break loose at #wrestlemania no matter what I’m going out on my sword! If I got 1 or 50 left I’m bringing the heat!!!! #bankonit” 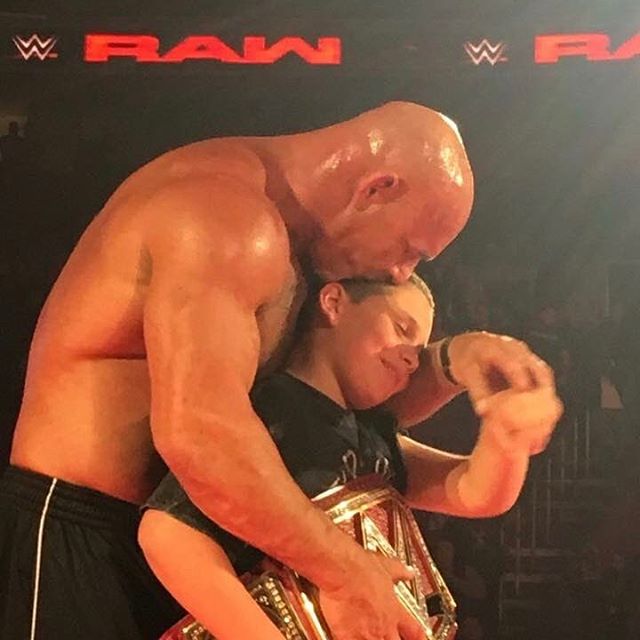