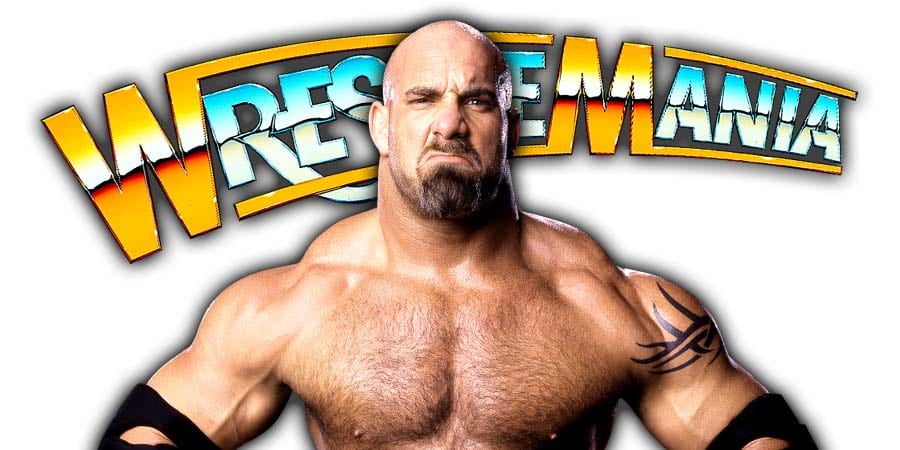 On this day in 2010, we lost Old School Wrestling Legend Angelo Poffo at the age of 84 due to natural causes.

Poffo was a professional wrestler during the 40s, 50s, 60s and 70s, as well as the promoter of International Championship Wrestling (ICW), but the thing Angelo was most famous for, was by far being the father of WWF Legend “The Macho Man” Randy Savage and WWF Veteran “The Genius” Lanny Poffo.

During a recent appearance on WWE’s The Bump, Goldberg addressed the fans that don’t like his current role in WWE.

“You can listen to the detractors all you want but I like to think they’re a minority.

In the end, the true wrestling fan, hopefully they appreciate what I’m putting myself through so that I can try to put a smile on somebody’s face and still be that superhero.”