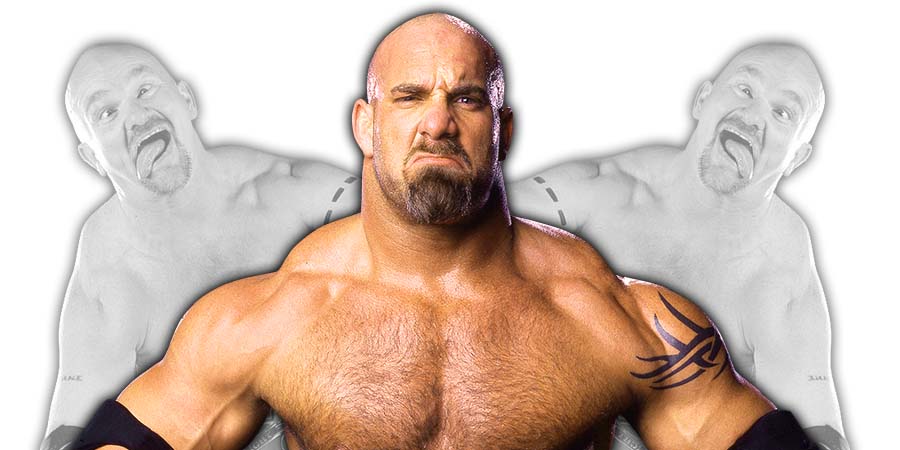 During a recent interview with Gamespot, WWE Hall of Famer Goldberg revealed his real opinion of Gillberg.

“I wanted to cut his head off, and then I wanted to cut everyone’s head off that came up with the idea. You can take it a number of ways. I took it violently in the beginning.

I should have been honored that they would think enough of me to copy, in a negative way, and try to poke fun at me. Because if I didn’t evoke a feeling in them, then they wouldn’t have done that.

So, there was a reason for it, and I hold nothing against the guy, and I’m greatly appreciative that one more person in the professional wrestling business got a job because I don’t know what he was doing prior to that. Hey man, good for him.”

– The FBI vs. The Gangstanators