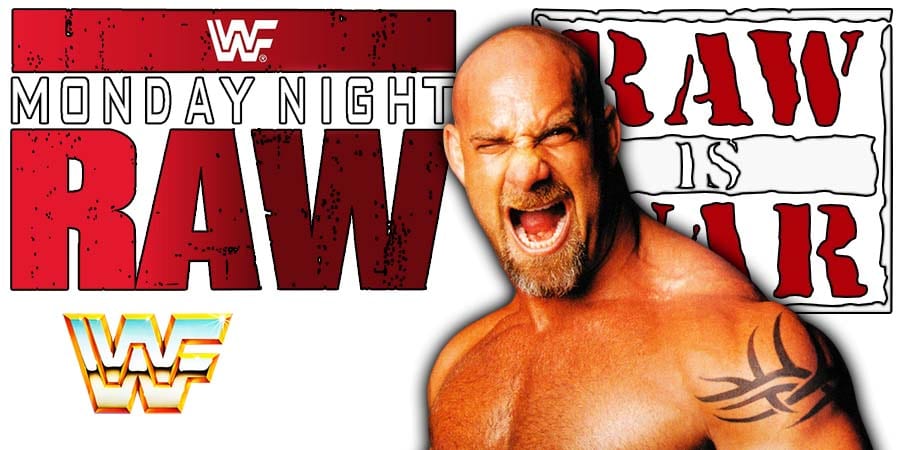 “Once I realized that I’m still part of the roster and those guys are still potential opponents of mine, how do I stack up?

Now I get to see them punching each other in the face, I’m very, very jealous, still a conundrum of mine, you also have to figure out when enough is enough and when to hand it over.

And I’m telling you, the future looks pretty damn bright looking at these guys.”

Also Read: Goldberg Wants To Face Big E Because Of Their History Dating Back To WCW Days

– The Ultimate Warrior vs. George South

– The Brooklyn Brawler vs. Tony Durante