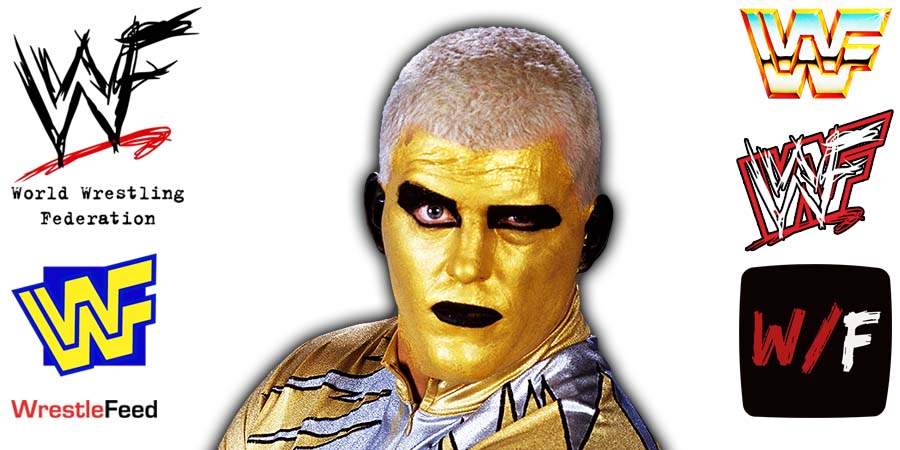 There are some people in the wrestling community that think Vince McMahon retiring is a good thing for the entire pro-wrestling landscape.

People are expecting a lot of changes with Vince gone, but not everyone might be in the favor of those changes.

“Vince is gone, I think we can stop laying in chin-locks already.”

“As long as we all have pro wrestling, the audience wants to be told a story. Chin-Locks (when used right) give the audience time to get behind the babyface. It’s not go 0-100 the whole match. Gotta let things breathe. There needs to be moments to get the story across. 🤘🏼”

The Big Bossman vs. Rick Martel