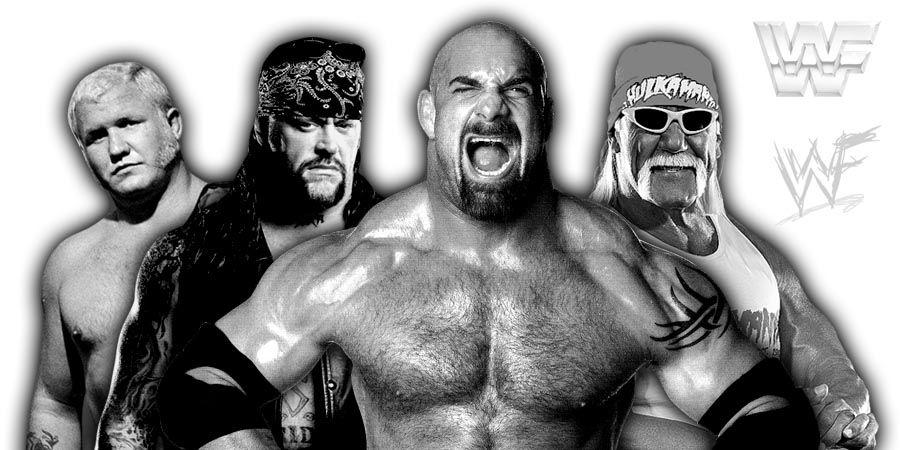 Let’s take a look at the top 20 news stories of the day from the world of WWE (WWE Championship, Goldberg, Great Balls of Fire 2017) & Professional Wrestling:

20. Eric Bischoff Explains Why Al Snow’s Recent Comment Regarding Why Fans Should Stop Being “Pseudo Experts” Is Correct

As we noted before, WWF Veteran Al Snow tweeted the following to the fans: “To wrestling fans: You enjoyed wrestling when you knew nothing about it, Go back to that & it will be fun again. Stop being a pseudo expert.” During a recent edition of “Bischoff On Wrestling” podcast, Eric Bischoff discussed Al Snow’s comments with Nick Hausman. Below is what Bischoff had to say:

Bischoff: I saw the traction that it got and the responses that it got and I understand it because wrestling fans are passionate. They really are. That’s the great thing about the wrestling industry is that the people that love it really love it. Now with the internet and the way people communicate and the communities that exist digitally people share ideas and conversations easily. I get it and I support it and I am playing into it while we do this show right now. I am not going to bad mouth it but knowing Al as well as I do, and I do know Al pretty well, what he is saying is something that I agree with. Can you imagine if you and your girlfriend decided you are going to buy a couple of plane tickets and fly to Las Vegas for the weekend and you can’t wait to see David Copperfield? You spend a couple hundred dollars for David Copperfield tickets, you get a nice dinner, you have a couple cocktails and you have all this anticipation and excitement for David Copperfield, one of the greatest magicians in the world! You get to the show, get a great seat in the front row and twenty minutes before the show starts somebody comes out and goes, “David is going to be out in twenty minutes and you are going to be amazed with David’s magic but before he comes out let me show you how the tricks are done. Let me show you!” How would you feel?

Nick: I’d be so pi$$ed off. I love magic so much and I hate when people tell me how the magic tricks are done.

Bischoff: Take out magic and insert professional wrestling. When you dig into it so much that you don’t allow yourself permission to just enjoy it and get lost in the moment, call it suspension of disbelief or whatever you want, that’s a problem.

Speaking of Al Snow, he recently got married and below is a photo: 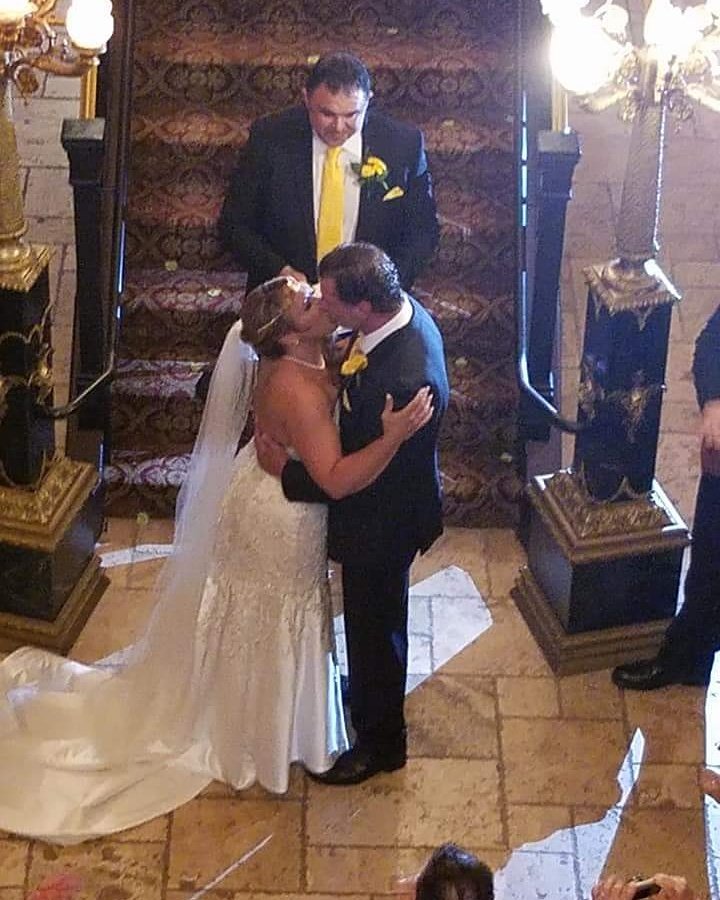