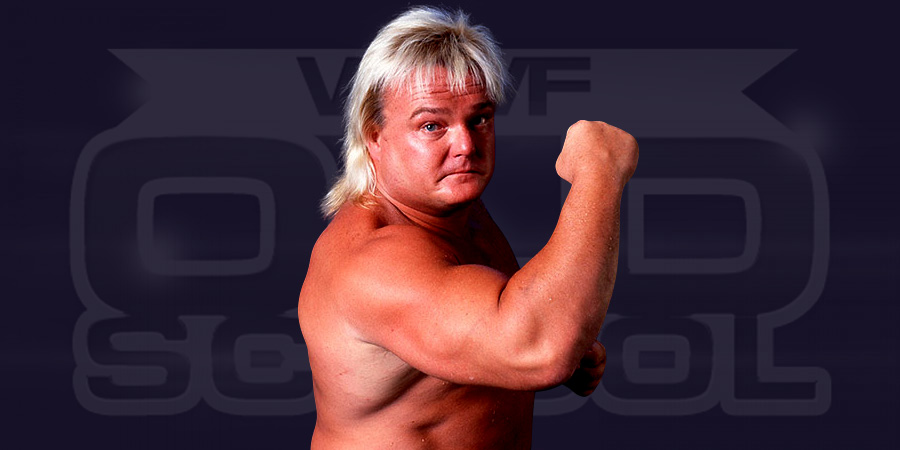 During a recent appearance on Filsinger Games’ The View Podcast, WWE Hall of Famer Greg “The Hammer” Valentine showed his displeasure at female wrestlers.

Valentine says women shouldn’t be wrestlers as it is not what they are supposed to do. He went on to say they should be fired and sent to strip clubs.

Here’s what he said:
“As far as girl wrestling, I would send them all out to the strip bar and fire ’em. I’d fire every girl wrestler I ever saw. They don’t draw any money, they have horrible matches. Uh … they’re terrible. That’s the way I feel. They take away jobs from men that need to support their families. They should be home washing dishes and cooking and pregnant and barefoot.”

Do you agree with Greg Valentine’s comments? Vote below: