– WWE announced on Raw that Al Roker of The Today’s Show will be the guest ring announcer for John Cena’s mixed tag team match at WrestleMania 33. 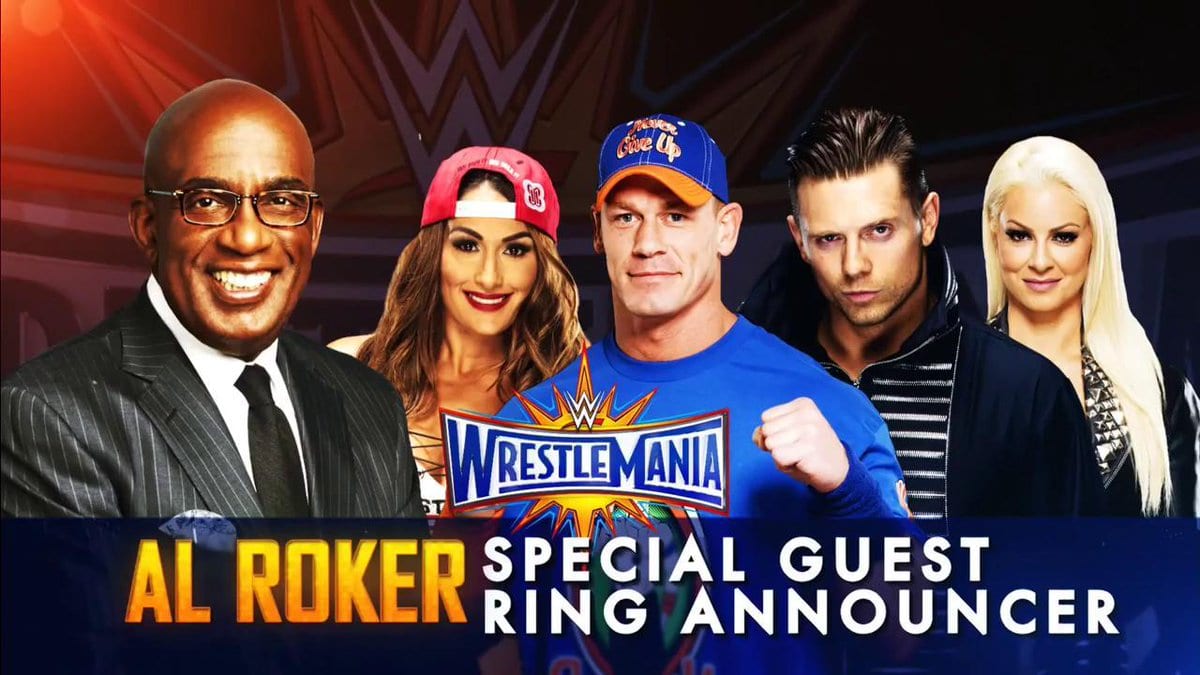 – As we all know, “The Game” Triple H always makes a grand entrance at WrestleMania every year. A fan sent a self-made promo video made to Triple H on Twitter which had the theme of Motorhead’s “Born to Raise Hell”:

Triple H replied to the fan and hinted at using a Motorhead song this Sunday at WrestleMania 33: