11. Hall of Famer Returning To In-Ring Action In WWE At SummerSlam 2017? Another Raw Star To Make A Big Announcement Today

– Hall of Famer Returning To In-Ring Action In WWE At SummerSlam 2017?

As we noted before, WWE Hall of Famer and current Raw General Manager Kurt Angle’s “ruin me” storyline on Raw will eventually result in the return of Stephanie McMahon to WWE programming. According to Dave Meltzer of the Wrestling Observer, this will result in Triple H somehow getting involved and eventually the storyline will end up featuring Kurt Angle’s WWE in-ring return, possibly against Triple H.

Angle’s in-ring return in WWE was previously expected to take place at WrestleMania 34 next year, but now it looks like WWE is pushing Angle’s return for this year’s SummerSlam 2017 PPV (as word going on is that WWE really wants to stack up this year’s SummerSlam card with big matches). More information will be available once Raw’s Great Balls of Fire 2017 PPV is done with.

– Another Raw Star To Make A Big Announcement Today

Tune into @espn to see @WWERollins' big announcement on @SportsCenter this Monday, 6/19, at 10:30 AM ET! pic.twitter.com/dhiMxqakB6

Word going on is that Rollins will announce himself as the cover athlete of the WWE 2K18 video game that will be released later this year.

Update: The announcement was that Seth Rollins is on the cover of the new WWE 2K18 video game, which comes out on October 17th. Below is the cover: 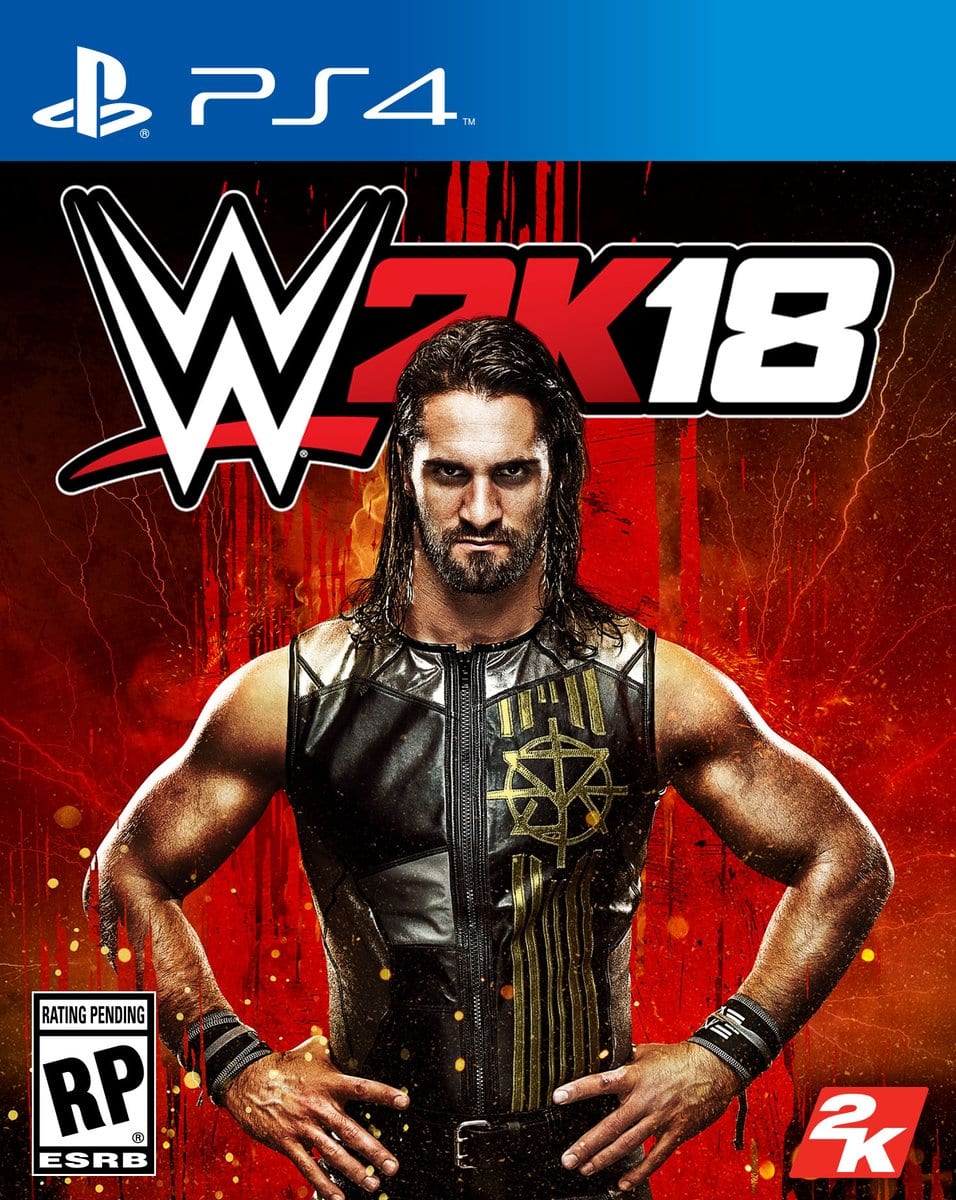 Seth Rollins is on the cover of WWE 2K18 Video Game