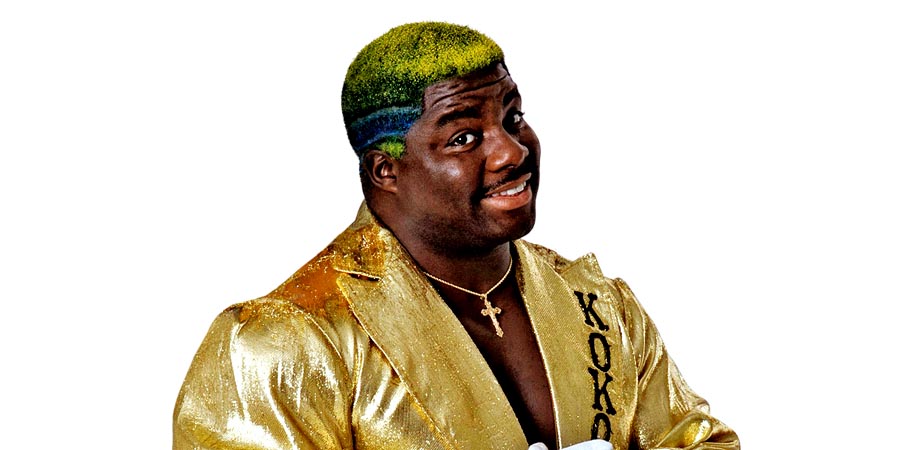 Todd Pettengill hosted this episode LIVE from the Sun Dome, where the Royal Rumble was about to happen a few hours later.

He appeared in Paul Heyman’s ECW Extreme Championship promotion from 1994 till 1996, most notable chokeslamming & squashing other wrestlers.

During a recent appearance on Cerrito Live, WWE Hall of Famer Koko B. Ware revealed that WWE hasn’t invited him to tonight’s historic Raw 25 show. He went on to note that he hasn’t been in contact with WWE since 2009 (when he was inducted into the WWE Hall of Fame).

It should be noted that Koko was on the very first episode of Raw in 1993 and he lost a match to the late great Yokozuna.