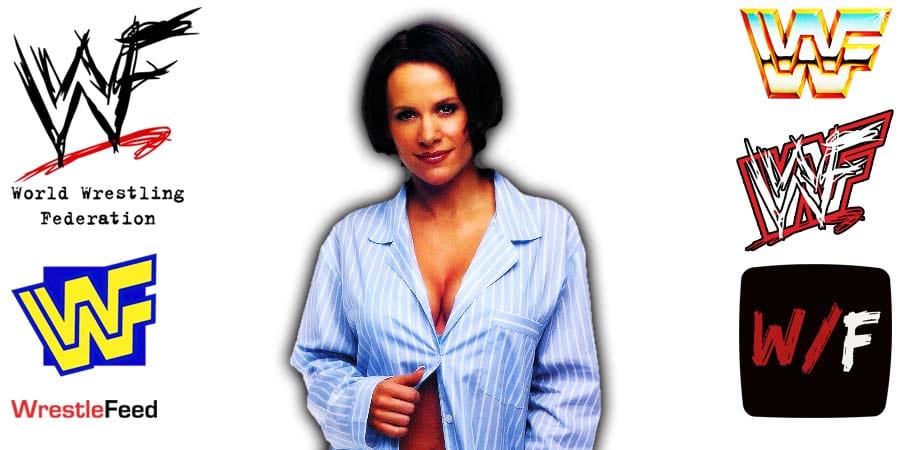 According to PWInsider, WWE Hall Of Famer Molly Holly was backstage during last night’s RAW, to have a tryout as a backstage producer.

There have been talks that she will get this job.

She was inducted into the WWE Hall Of Fame earlier this year. As both the Class of 2020 & 2021 were inducted at this year’s ceremony, there were time issues and some speeches of inductees had to be cut short.

Molly Holly was among those and had her speech cut short.

Here’s what Molly said on Busted Open Radio about the situation:

“It was awesome that Hurricane Helms was the one to tell me that I was going to be inducted in the Hall of Fame.

The fact that he legitimately, for real, got choked up and was super proud of me, that was really special. I loved that moment.

Behind the scenes, after that, I was told that I would have about 15 minutes to give a speech, so I spent a lot of time and had three friends of mine that are professional writers help me.

I practiced it for 60 hours. I have a regular 9 to 5 job, and after work everyday, I would practice it while I was going for a walk.

I worked really hard on it.

Then, a couple days before, they said, ‘Oh, never mind. You actually have two minutes to give your speech.’ I cried for like 4 hours.

A lot of times when I used to wrestle full time, they would tell us, ‘You have 12 minutes to wrestle’, and then right before we walk out, they would be like, ‘Nope, nope, you have 4 minutes.’

We were so ready to tell a story of good vs evil, and give the fans their money’s worth, now it’s just entrances, two moves, and the match. It would be such a heartbreak.”

On this day in 1998, we lost Old School WWF Legend The Junkyard Dog (Real name: Sylvester Ritter) at the age of 45.