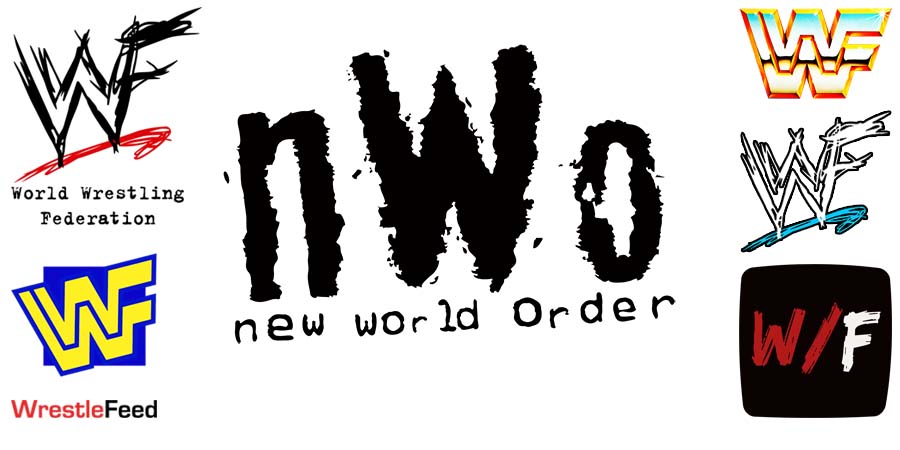 On a recent episode of his weekly ‘Kliq This’ podcast, Old School WWF/WCW Legend Kevin Nash revealed that he would rather own the trademark for the famous New World Order (nWo) faction, than the rights to his real name, Kevin Nash.

Here’s what the former ‘Big Daddy Cool’ Diesel had to say:

“WWE owned the nWo. So we got a percentage of that from the WWE. The faction makes way more money than ‘Kevin Nash’ does. The nWo was the homerun.

If I could pick owning either the nWo trademark solely 100%, or owning ‘Kevin Nash’ in the realm of wrestling? I’ll take the nWo.”

This episode was pre-taped at the Springfield Civic Center in Springfield, Massachusetts and featured matches & storyline segments on the road to the ‘WWF In Your House 12: It’s Time’ PPV.