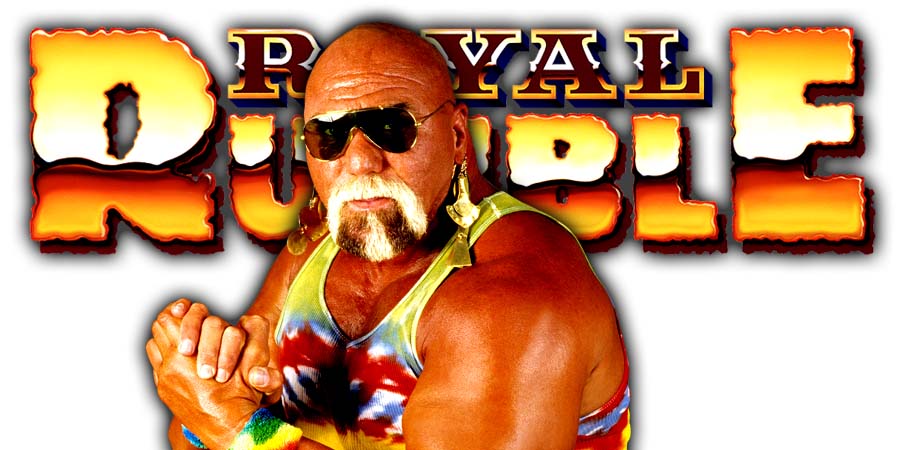 During an interview with Sky Sports, former Raw Tag Team Champion Luke Gallows talked about if he would like to see nWo-like faction in WWE, if a female wrestler could join the faction & more.

On if he would like to see nWo-like faction in WWE:

“I would love to see a multi-man group. When we were doing the Bullet Club stuff we were all people who had grown up as big fans of the nWo and the way they took over WCW. I think it can be very exciting again and I would love to see that.”

On if a female wrestler could join the faction and who would his choice be:

“Absolutely. And my choice would be Nia Jax.”

On the key to a successful faction:

“I think the key to it is diversity. In Japan we had a little bit of everything – we had Bad Luck Fale, the big Samoan brute, we had Tama Tonga, the son of Haku, Karl Anderson, a great in-ring technician. We had AJ Styles and Finn Balor, two of the greatest in-ring talents of our time and myself, I brought the element of a great tag team with Karl.”

We noted earlier today that WWE Hall of Famer “Superstar” Billy Graham recently made a Facebook post where he talked about United States Champion Jinder Mahal suffering from gyno (click here to read).

In the same post, Graham questioned The Undertaker wrestling at the Greatest Royal Rumble and wrote the following:

“Can any of you good fans out there tell me what is going on with The Undertaker? Doing a casket match in Saudi Arabia on April 27th? And against Chris Jericho, a man half his size. I must tell you that if he keeps going there is no doubt in my mind he will blow out his new hip replacement.

That Tombstone Piledriver he gave Cena at Mania made me cringe. The Taker’s body weight and Cena’s body weight coming down on his knees that drove shock waves up to his hips !! I showed my wife that finish and she said he is stupid as hell with all his money !!!

I came back after hip replacement because I didn’t have any money. But this man????