As seen at last night’s Extreme Rules 2017 PPV, The Miz competed in his 92nd WWE PPV match and won his 7th Intercontinental Title. Miz then appeared on Raw Talk and announced a celebration segment for tonight’s Raw.

Despite an unusual stipulation that would have cost Dean Ambrose the Intercontinental Championship if he were disqualified, The Miz pinned his unstable challenger at WWE Extreme Rules to capture the workhorse title for an impressive seventh time. Sure, it wasn’t exactly an untainted victory, but when has that ever mattered to The A-Lister? 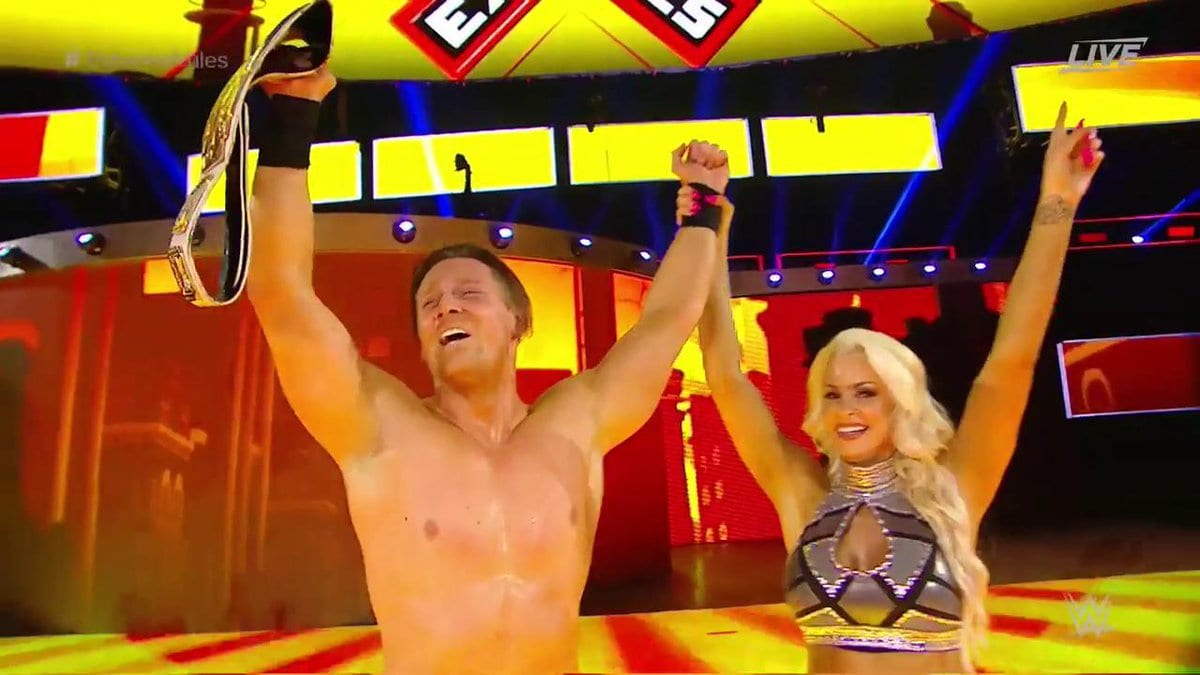 After picking up a win in his 92nd pay-per-view match, The Miz will host a “must-see” celebration tonight alongside Maryse and his golden co-star, officially kicking off his Intercontinental Championship “comeback tour.” Somehow, we doubt Ambrose will get an invite.