Below is what he had to say about WWE airing other indy promotion on the WWE Network (including Ring of Honor Wrestling):

“Yeah, I think there’s something there. It’s always priority and what once comes first. We recently announced a deal with ICW and Progress, which are wrestling promotions in the UK. So we’re thinking about the best way to utilize that content. As you know, we’ve been fairly active over the years in purchasing wrestling libraries, video libraries, a lot of which now you can see on the network. We think there’s a home for that, and it just a matter of priority.”

– Below is a recent photo of Vince McMahon at an Anytime Fitness gym in Atlanta: 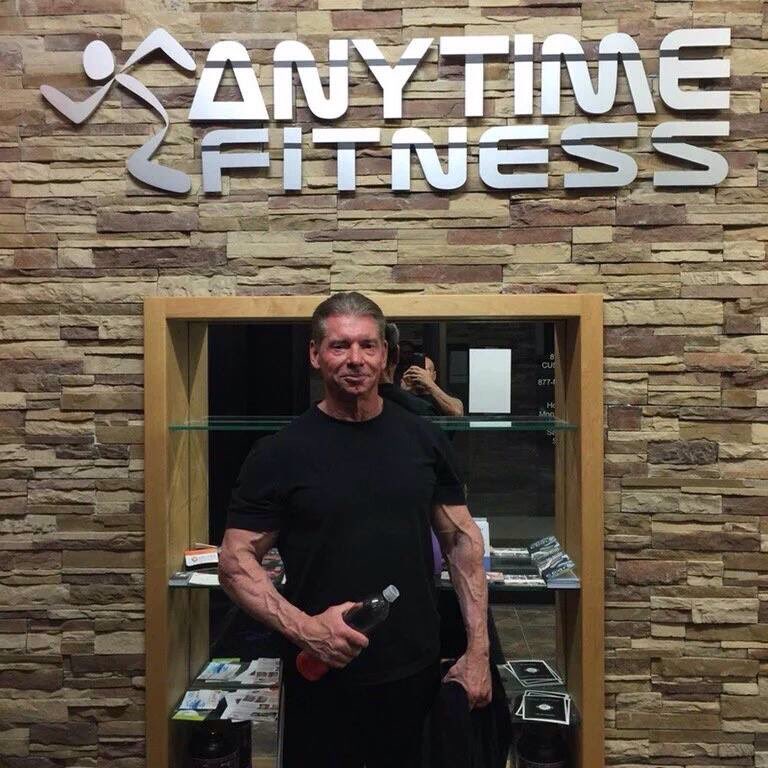 Vince McMahon still ripped at the age of 71

As you can see, Vince is still ripped at the age of 71. He was last seen on WWE programming on the post-WrestleMania 33 episode of Raw.