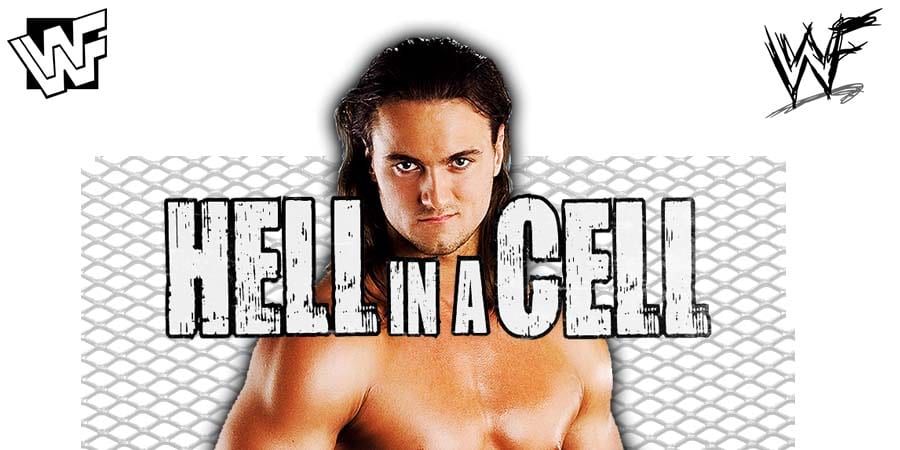 After most of the Titles were defended at last night’s Clash Of Champions pay-per-view, the next WWE main roster pay-per-view will take place on Sunday, October 25th, which will be Hell In A Cell 2020.

The pay-per-view is expected to feature some big matches, and will determine what the brand war on the road to Survivor Series will look like.

Here are 9 matches that could take place at Hell In A Cell 2020. 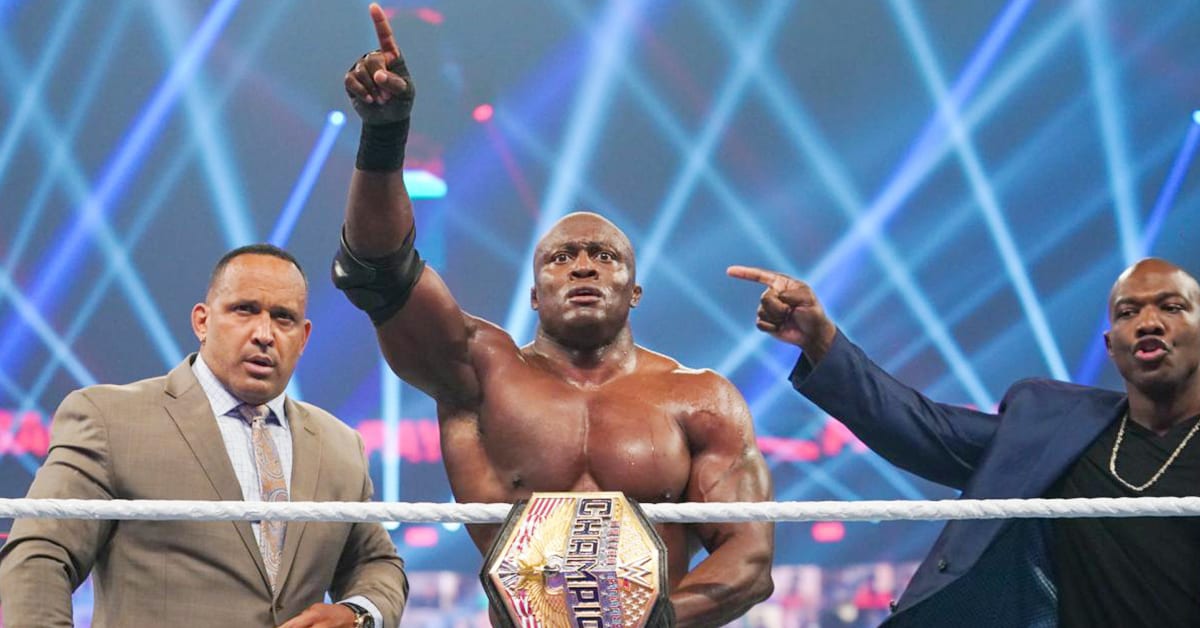 RETRIBUTION’s first feud on the main roster has begun, which will be against The Hurt Business.

WWE wants to establish RETRIBUTION as a threat, and a sensible way of doing so would be giving them some gold. The most likely candidate in RETRIBUTION to win a Title is their leader, T-BAR.

There’s a possibility that T-BAR challenges Bobby Lashley for the United States Championship at Hell In A Cell, as Lashley doesn’t have any proper opponents left after his successful Title defense against Apollo Crews at Clash Of Champions.

8. Otis vs. The Miz/John Morrison – Money In The Bank Contract Match 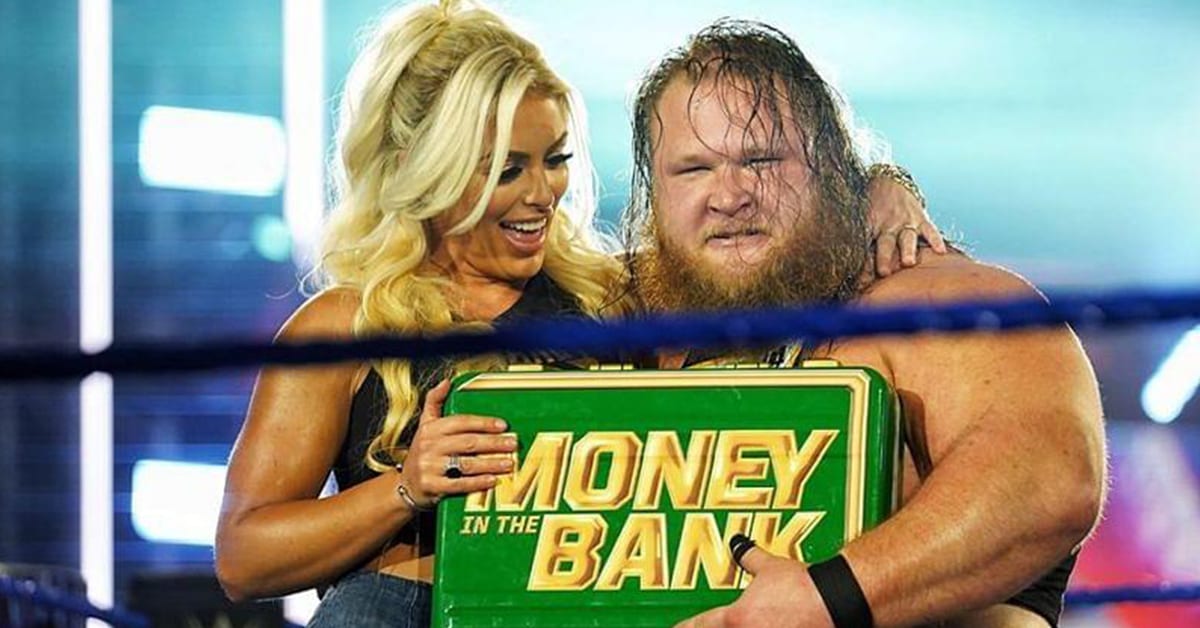 The Miz sued Otis for emotional distress for ripping his pants off on an episode of SmackDown earlier this month, and asked him to give up his Money In The Bank contract.

However, Otis didn’t give up the contact and attacked John Morrison backstage instead.

It seems like all this build-up may lead to Otis taking on one or both of them (in a Handicap match) with his Money In The Bank contact on the line.

This match could possibly happen at Hell In A Cell 2020.