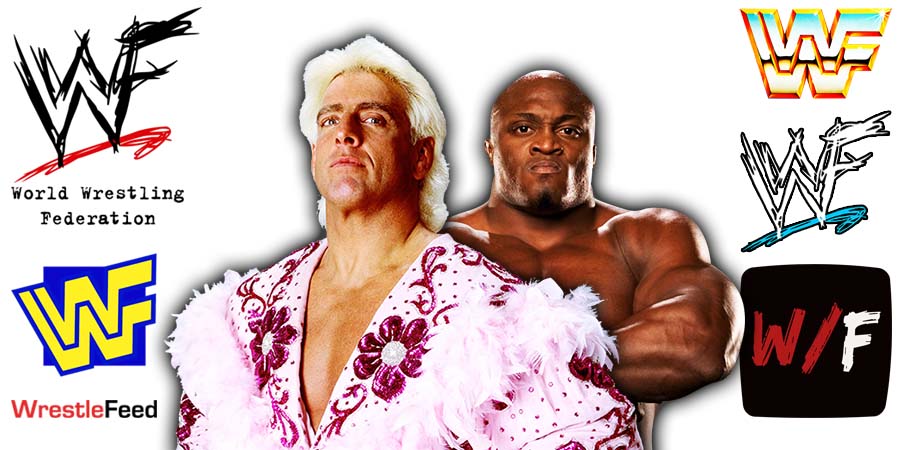 At Money In The Bank 2022, Theory lost the United States Championship to Bobby Lashley.

During an interview with BT Sport, Lashley said Theory is going to eventually go after John Cena & Ric Flair’s record of 16 World Title wins because he’s so young and talented.

“Man, by the time he’s my age, he’s going to be on a stack of money as high as this building.

He’s gonna be a super-duper star. 24 Years old, that kid has everything in his future. I can see him being a multiple-time World Champion. He’s gonna be going after Cena’s record, he’s gonna be after Ric Flair’s record.

He’s going to be setting some records that you would never, never imagine. The kid is extremely talented.”

Lashley will defend the US Title against Theory in a rematch at SummerSlam 2022 on July 30th.

Also Read: “I don’t think he realizes what he did for me” – John Cena On What Theory Said

Terry Bronson vs. Johnny B. Badd

Greg Sawyer & Kenny Kendall vs. Blackblood & The One Man Gang