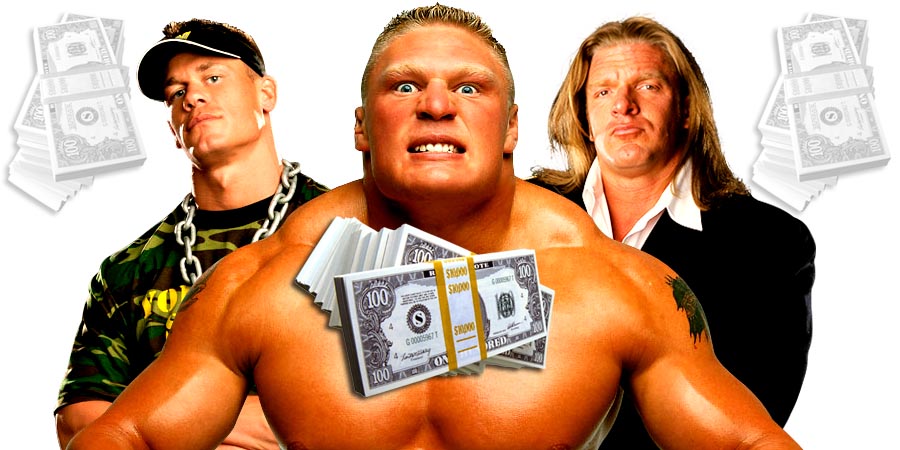 • Roman Reigns Comments On Why He Thinks Fans Boo Him

During an appearance on Cheap Heat podcast with Peter Rosenberg, “The Big Dog” Roman Reigns talked about why he thinks he gets negative reaction from fans and how he deals with it.

Below is what Reigns said:

“I think there is a lot of different things you can chalk it up to I’m sure. In life, everyone wants to see you do good, but not too good, you know what I mean? Once you pass that threshold of doing really well for major success, then I think the questions, possible jealousy come out and that is when negativity starts showing its face, but if you are strong in your convictions and know who you are, you have to be bulletproof to that.

I think it is still a very strong reaction. I have always been that way though. Before anyone knew who I was, I’m either the type of person, which I don’t know if it’s because of how I carry myself, how I talk, but you either like me or you don’t. There is not much gray area with me. You’re either with me, or you don’t like me.”

A huge THANK YOU to a true man's man, a father beyond compare, and the last man who will ever score a victory over @BrockLesnar, Bill @Goldberg for bestowing upon me the honor of inducting him into the @WWE #WWEHOF2018. Mazel Tov, you big bad #MeanAF mensch! pic.twitter.com/dG2gZWhaNl

• Highest Paid WWE Stars Of 2017 Revealed – Brock Lesnar Is No Longer At #1, The Undertaker’s Salary Revealed

Below is the list of 10 highest paid WWE stars of 2017 (along with their salaries):