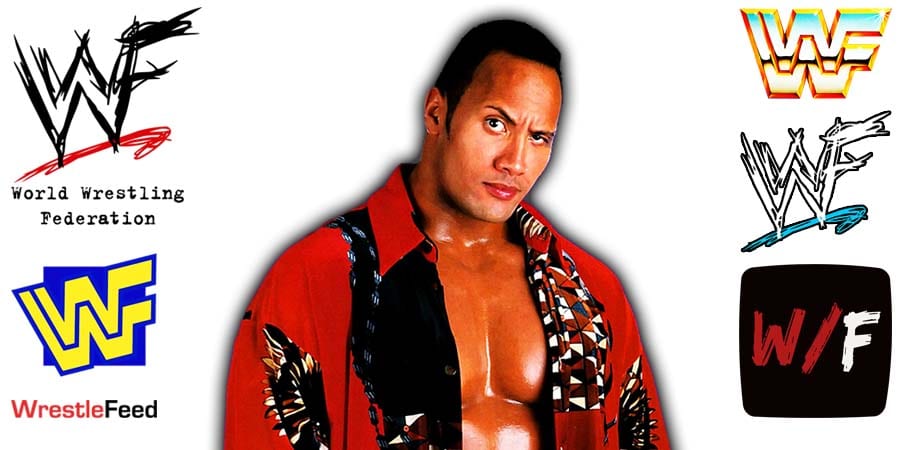 Legendary radio host Howard Stern recently addressed the rumors of WWF Legend The Rock running for President in either 2028 or 2032.

Howard ended up warning Dwayne Johnson about the risks of actually running for the highest political position within the United States.

Here’s what Stern had to say:

“You know what it is with these guys is that they don’t understand, once you run for office, you actually have to give an opinion.

People in the military assume The Rock is pro-military.

People in the police force believe The Rock is a law and order guy.

The people who are liberals are going, ‘You know what? The Rock is with us’.”

Also Read: 46% Of Americans Would Vote For The Rock To Become U.S. President, The Rock Comments

It was broadcasted from the US Bank Arena in Cincinatti, Ohio and featured pre-taped matches, interviews & storyline segments on the road to the ‘WWE Judgment Day 2006’ PPV.

– The Gymini vs. Scotty 2 Hotty & Funaki