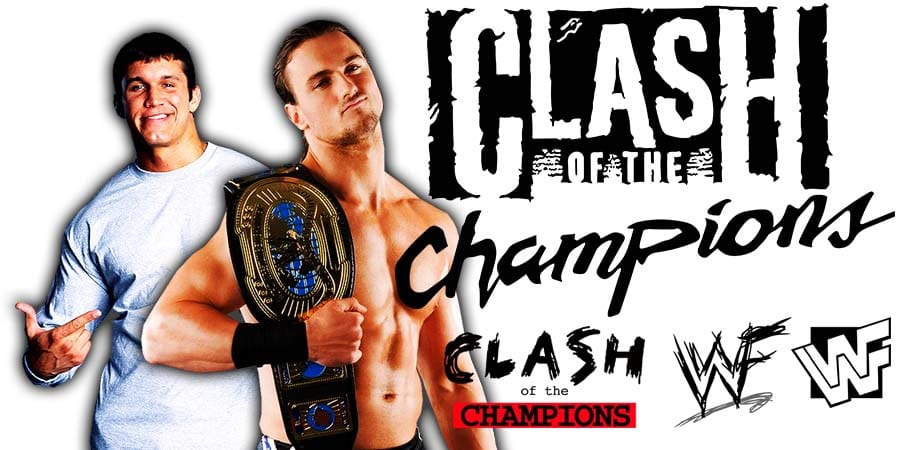 Drew McIntyre and Randy Orton will battle for the WWE Championship next Sunday in an Ambulance match at Clash Of Champions.

On tomorrow night’s RAW, the WWE Champion will face Keith Lee in a non-title match, where if Lee wins, he’ll be added to the Title match between McIntyre and Orton to make it a Triple-Threat contest.

The Wrestling Observer is reporting that The Limitless One will likely defeat McIntyre on RAW, but it would be done with some help from Orton. WWE is probably setting this up because they want to have McIntyre lose the Title without getting pinned.

If the match becomes a Triple-Threat match, then the Ambulance match stipulation may be removed.