On this day in 2009, World Wrestling Entertainment aired another episode of their weekly TV show ‘WWE Superstars’.

According to PWInsider, The Undertaker is backstage at tonight’s RAW. As seen in the opening segment of tonight’s RAW, Triple H is there as a TV character as well.

.@BaronCorbinWWE: ? Happy Birthday to you! Happy birthday to y–" ?@TripleH: ?

This has begun speculation that The Undertaker and Triple H will finally come face-to-face on tonight’s RAW for the build-up to their ‘Last Time Ever’ match at WWE Super Show-Down. 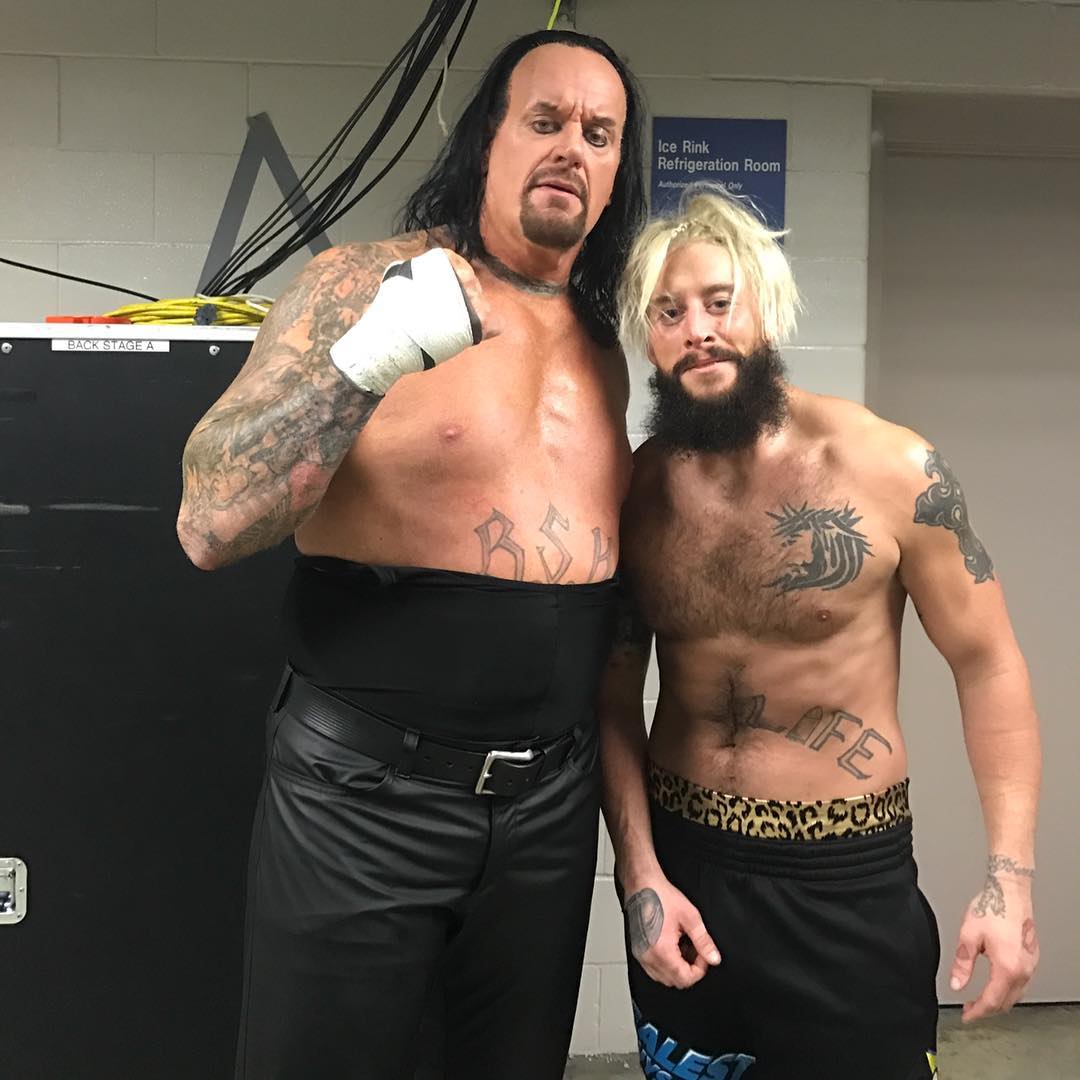