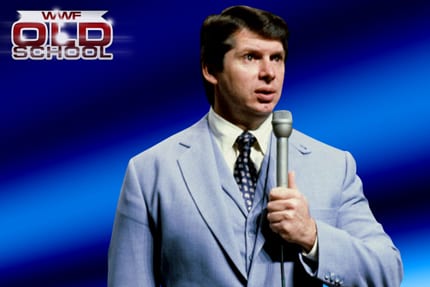 WrestleMania 31 is less than a week away, and reports suggests that Vince McMahon is planning a huge surprise for this year’s mega event. With McMahon being out of touch as of late, this could also end up being the surpise return of Sheamus at WrestleMania 31 but Vince says he wants a moment that fans would have never thought of and will remember for years to come. It is worth noting that a similar report came out last year before WrestleMania 30 and as we all know, The Undertaker ended up losing to Brock Lesnar in the most shocking moment in WrestleMania history till date.