UPDATE: This was an April Fools joke and many people fell for it despite us giving a hint in the final line of this article 😛

In what turns out to be a sad news for Wrestling fans, the WWE Universal Championship main event match of WrestleMania 33 between Brock Lesnar and Goldberg has been cancelled just one day before “The Ultimate Thrill Ride”.

The reason for the cancellation of this mega match hasn’t been confirmed, but word going around is that there was a fallout between Goldberg & Vince McMahon regarding some plans.

Apparently Vince wanted Goldberg to put Brock over clean, but Goldberg refused and insisted on doing an interference angle where he would get distracted and then Brock would hit an F5 for the win. 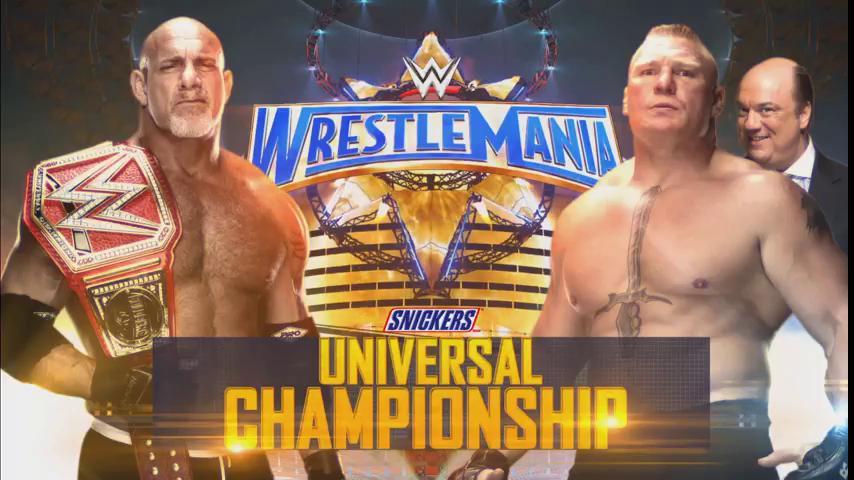 Goldberg’s reason behind not wanting to lose clean is that the fact that he has never lost a singles match clean.

No word available yet on if Vince would still use Lesnar at the event. A possible match-up for Lesnar could be a clash against Samoa Joe (who’s on Raw as well and doesn’t have a match at WrestleMania 33).

Anyways, WrestleMania 33 is on April 2nd and today is April 1st and let’s just hope the month of April is bright for all our Old Schoolers!