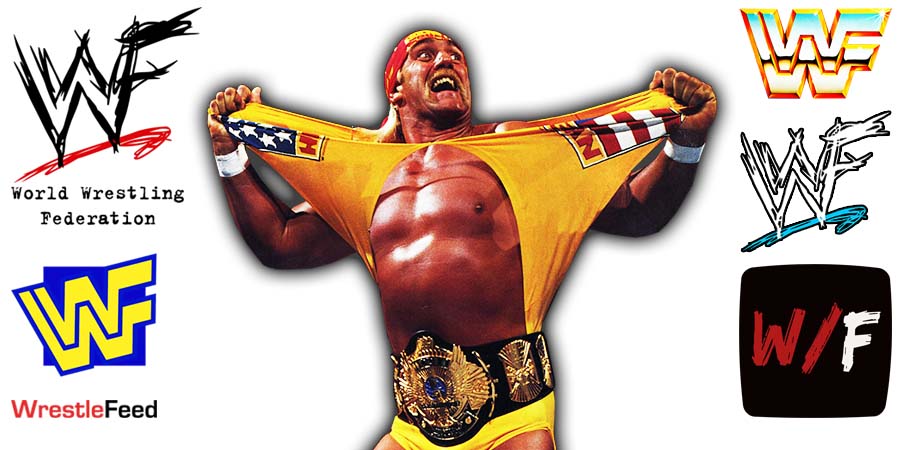 • Hulk Hogan Had No Issue With Jobber Randy Hogan In WCW

Old School WCW Jobber Randy Hogan was recently interviewed on the ‘Cheap Heat Productions’ podcast, where he revealed that he never actually met the person he was impersonating – ‘The Immortal’ Hulk Hogan.

Therefore Randy didn’t know if The Hulkster had an issue with his imitation or not.

However, when he met Hulk’s manager ‘The Mouth of the South’ Jimmy Hart, Jimmy told him that Terry Bollea was cool about the gimmick infringement.

Here’s what Randy Hogan said about the meeting:

“[Jimmy Hart] said, ‘You’ve never gotten in any controversy, always kept your nose clean, everything else, so we have no problem doing what you’re doing. You just keep on going. I love the gimmick.’ It’s like seeing Ric Flair for the first time. Here’s Jimmy Hart, he’s attached at the hip to Hogan.”

Randy also talked about the origins of his ring-name, when a promoter from Athens, Georgia renamed him back in the day:

“He said ‘Well, we’re gonna call you Hal Hogan. You look a little bit like that Hogan, so we’re gonna make you his cousin or uncle or nephew or something’.

I said, ‘Whatever you want, but can we not do the Hal? I don’t know who the hell we’re talking about, so let’s just go with the Randy.’ That’s actually how Randy Hogan got started. It’s not like I was stealing his gimmick.”

Also Read: Update On Hulk Hogan’s Physical Health After 10 Back Surgeries In The Last 5 Years