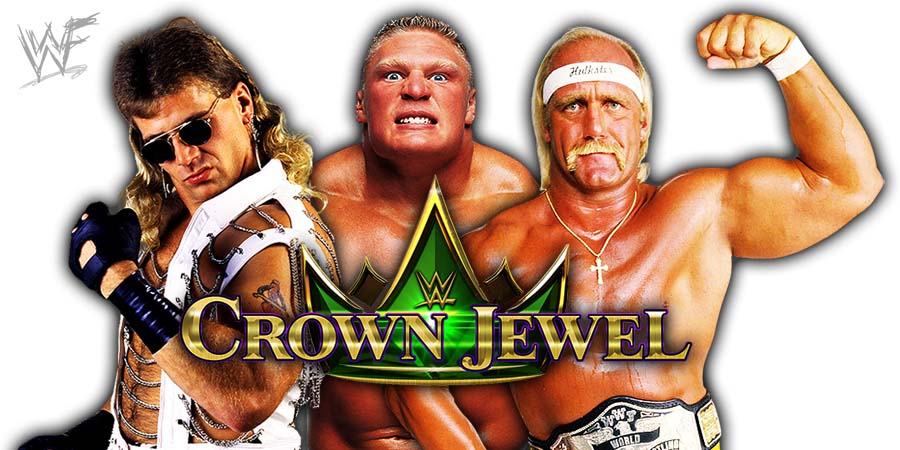 Her first reign as Women’s Champion lasted a record 28 (!!!) years.

As we noted earlier, WWE Hall of Famer “The Immortal” Hulk Hogan made his return to WWE programming as the host of WWE Crown Jewel and to kick off the event.

You can watch Hogan’s promo below:

Below is what Hogan tweeted about his return:

It’s great to be back with my @WWE Universe family. The love and welcome from the talent and stark raving Hulkamaniacs totally blew me away brother. Only Love HH

Below are the results from WWE Crown Jewel PPV:

– 20 Years In The Making: D-Generation X def. The Brothers Of Destruction 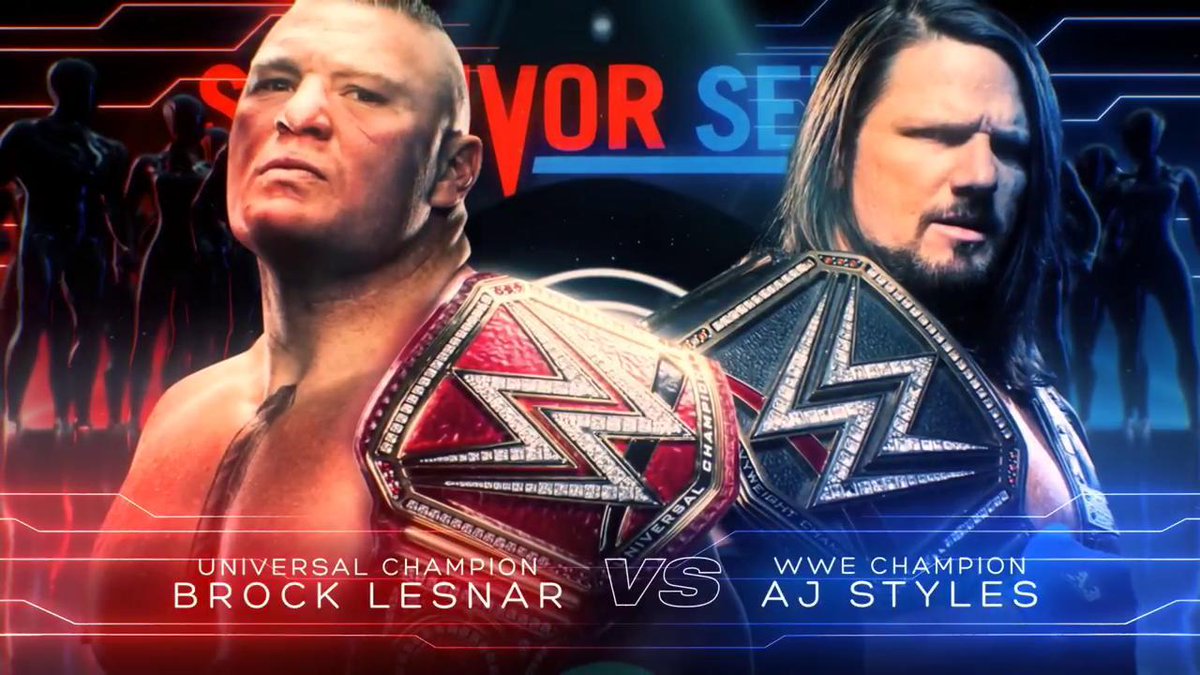 Below is the updated match-card for Survivor Series 2018: