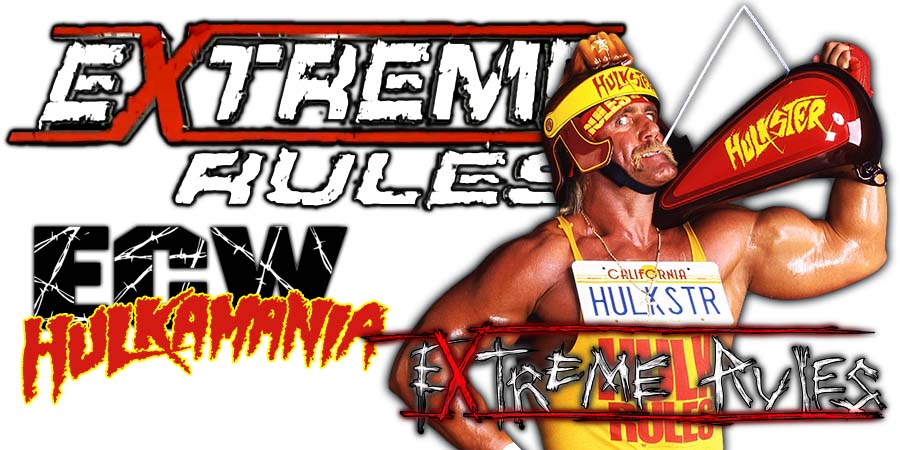 This episode was broadcasted from the Van Andel Arena in Grand Rapids, Michigan and featured matches & storyline segments on the road to the SummerSlam 2003 PPV.

– Stacy’s services on the line

WWE Hall of Famer “The Immortal” Hulk Hogan recently appeared on Apter Chat and talked about being reinstated into the WWE Hall of Fame, apologizing to the WWE roster backstage at Extreme Rules 2018 & more.