It looks like the beef between WWE Hall of Famer “The Immortal” Hulk Hogan and his longtime friend Brutus “The Barber” Beefcake has been squashed.

Hogan recently posted a photo of him with Beefcake in the gym:

Below is another photo that Hogan posted with Beefcake:

Great hanging out with Brutus again, good to see that “all is well” my brother. HH pic.twitter.com/DDTuDF2yO2

Former WWE Divas Champion Kelly Kelly (a.k.a Barbie Blank) has been killing it on Instagram with her recent bikini photos & videos. 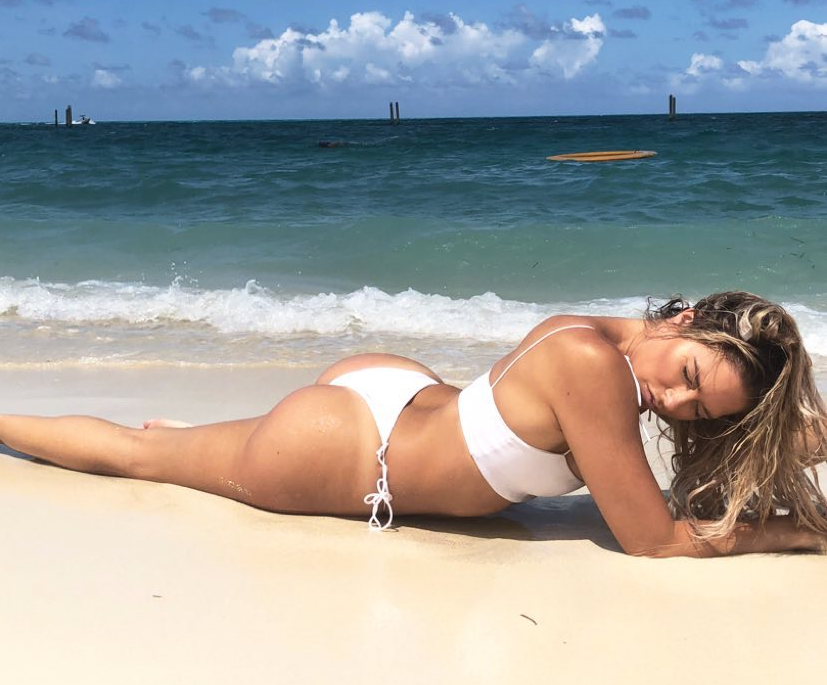