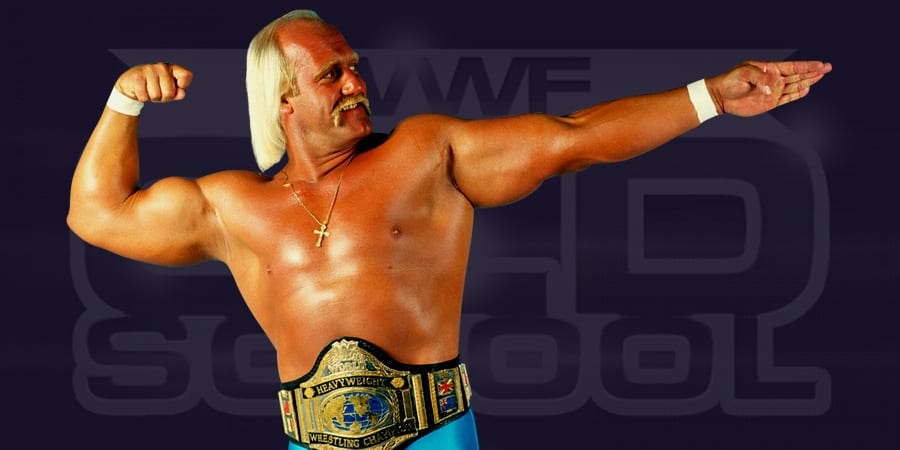 In a recent interview with Adelaide Now, WWE Hall of Famer Hulk Hogan talked about WrestleMania 32, Triple H bringing him back to WWE and more. Below are the highlights:

On following the business from the sidelines:

“I’m ready to jump out of my seat and say ‘you can do it better’ or ‘your timing is off’ or ‘that was really good … It just feels like my spirit wants to jump out of my body. But you have to look in the mirror and say, ‘You’re 61, you’ve had surgeries, it’s not your time.’ It’s been hard for me to accept that. It’s coloured my principles. But I’ve found peace, I’ve found a lot of happiness, in the fact that I’ve been offered a job as the ambassador.”

On a possible match at WrestleMania 32:

“I had a run-in with Vince McMahon after the last WrestleMania. I saw him in the lobby and said: ‘I know what’s going on. Next year, WrestleMania is in Dallas and you’re going to try to break my attendance record. Let me tell you something, brother, there’s no way you’re running that show next year without me on the card! Whether it’s for my last hurrah, my retirement match, my next run, or to beat whoever the champion is and be champion again!’ Vince shook my hand and said, ‘I look forward to it.’”

On Triple H bringing him back to WWE:

“This ambassador position means I can still be a part of the big show, and I thank Triple H for that. If not for him, this thing between Vince McMahon and I – this heat – would still be bad. Vince made me feel so welcome when he explained to me I’m the glue that bonds the father, the son and the grandson that watch wrestling.”