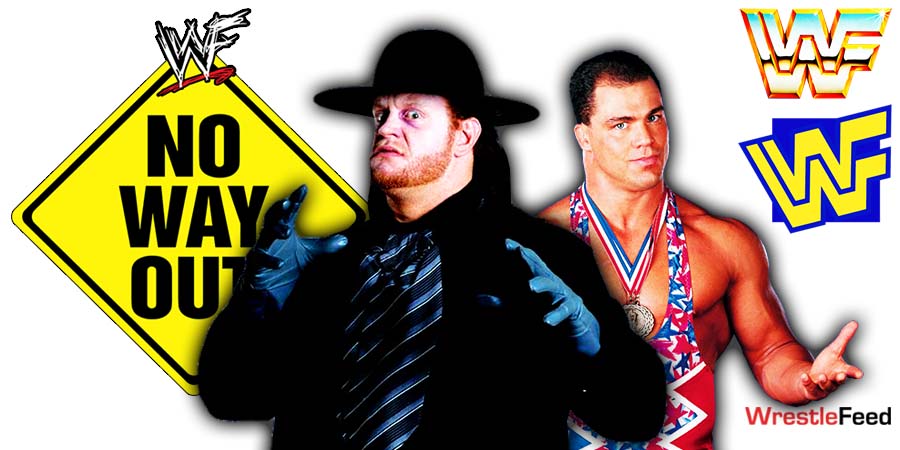 The No Way Out 2006 match between The Undertaker and Kurt Angle for the World Heavyweight Championship completed 16 years a few days ago.

On his podcast, Angle talked about this match and had the following to say:

“We had that textbook wrestling match. This match at No Way Out really did have all the ingredients in it to be a perfect match. There was a lot of wrestling, a lot of submission tradeoffs, a lot of false finishes. The match told an incredible story.

We wanted this match at WrestleMania, but unfortunately, we didn’t get it.”

Kurt Angle managed to pin The Undertaker in this match to retain the World Title.

Smiley wrestled for Ted Turner’s World Championship Wrestling from 1997 till it was sold to Vince McMahon in 2001.