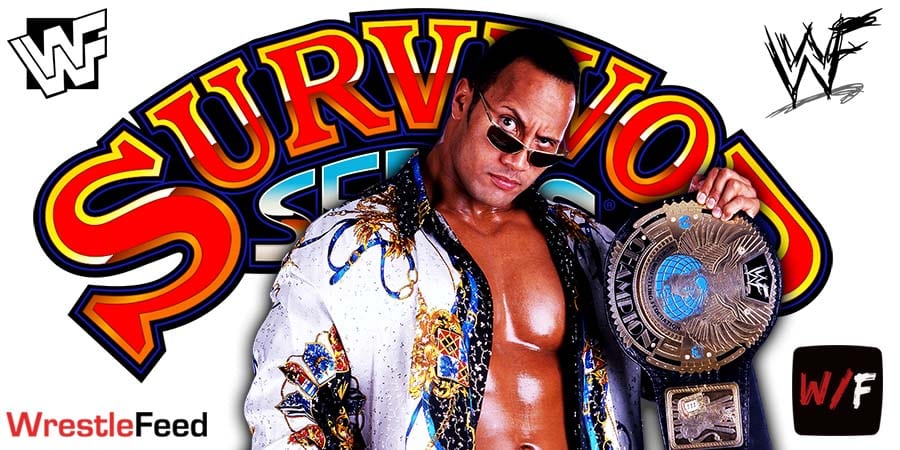 Rock teamed up with John Cena (a few months before their WrestleMania 28 match) to defeat Awesome Truth (The Miz & R-Truth).

During a WWE 24 special on R-Truth, footage of The Rock thanking Truth & Miz backstage after the show went off the air was shown.

You can watch this rare footage below: