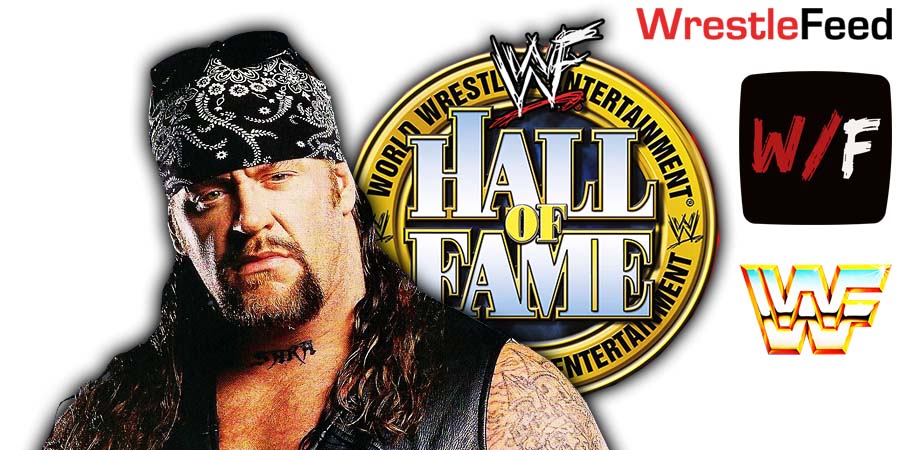 On the latest edition of the ‘One on One’ podcast, Old School Wrestling Manager Teddy Long spoke about not being invited to be a part of The Undertaker’s WWE Hall of Fame induction ceremony earlier this year.

Teddy Long and Mark William Calaway (Undertaker’s real name) have some history together, as Teddy managed him back in Ted Turner’s World Championship Wrestling, when he was a singles wrestler under the name Mean Mark Callous and as one half of The Skyscrappers.

Here’s what Theodore R. Long said on not being there for the ceremony:

“Well, that’s not my call, you know. I don’t know who was in charge of all that. I’m pretty sure at that time, (John) Laurinaitis was there for sure. Like I said, not my call.

It was broadcasted from the Allen County Coliseum in Fort Wayne, Indiana and featured pre-taped matches & storyline segments on the road to the ‘WWF Survivor Series 1990’ PPV.

Koko B Ware vs. Ted DiBiase