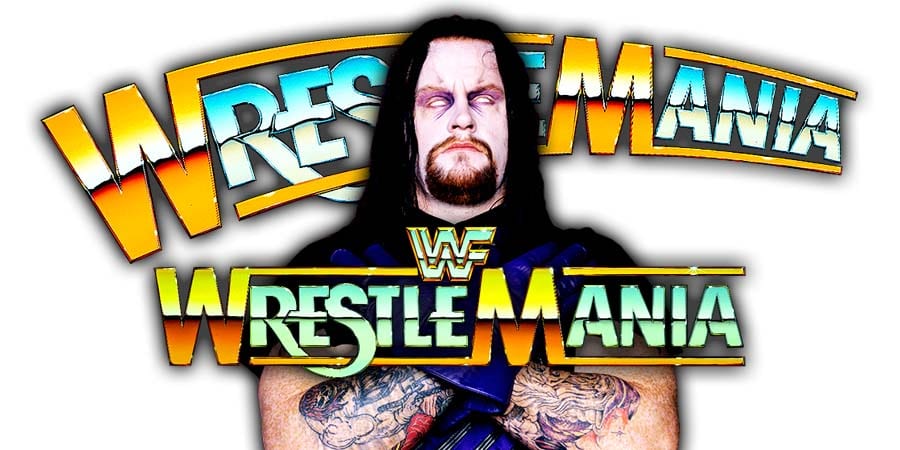 Former WWE Champion AJ Styles recently spoke to WWE India’s Ganelyn Mendoza, where he talked about his Boneyard match with The Undertaker in the main event of the first night of last year’s WrestleMania.

On facing The Undertaker:

“It was amazing. I never thought I’d have the opportunity to face The Undertaker. And now to say that I was his last match…it’s pretty unbelievable. And it was a great opportunity for me and I am honored to be his last match.”

On why picking a Boneyard match was a bad idea:

This episode was pre-taped from the Commonwealth Convention Center in Louisville, Kentucky and featured matches, interviews & storyline segments on the road to the ‘WCW SuperBrawl III’ PPV.