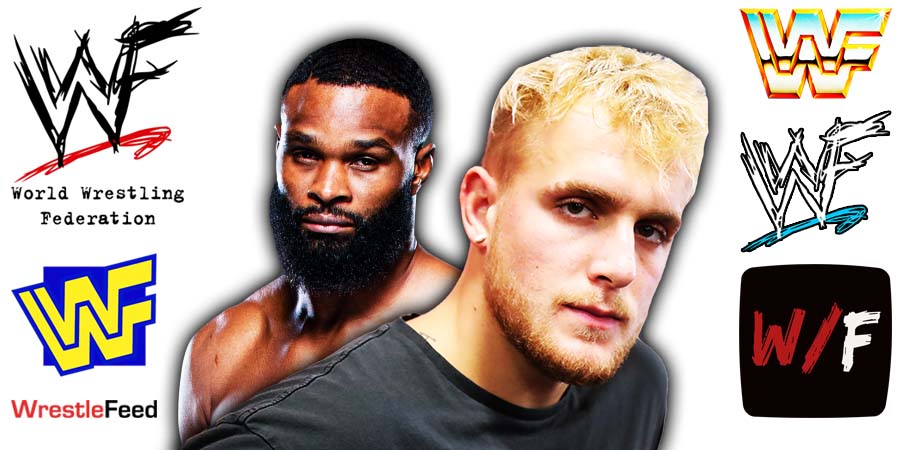 Jake has called out UFC President Dana White multiple times and he did so once again.

Here’s what he said after beating Woodley:

“I told you I was going to f**k him up and I f**ked him up! I got the job done and I knew it would happen like that.

Masvidal and Nate Diaz, y’all are some b*tches for leaving this arena. ‘Cause I know you don’t want that sh*t. I’ll take out both of y’all next.

Just get out of your contract with Daddy Dana and I’m gonna f**k them up too.”

Larry Zbysko vs. The Italian Stallion