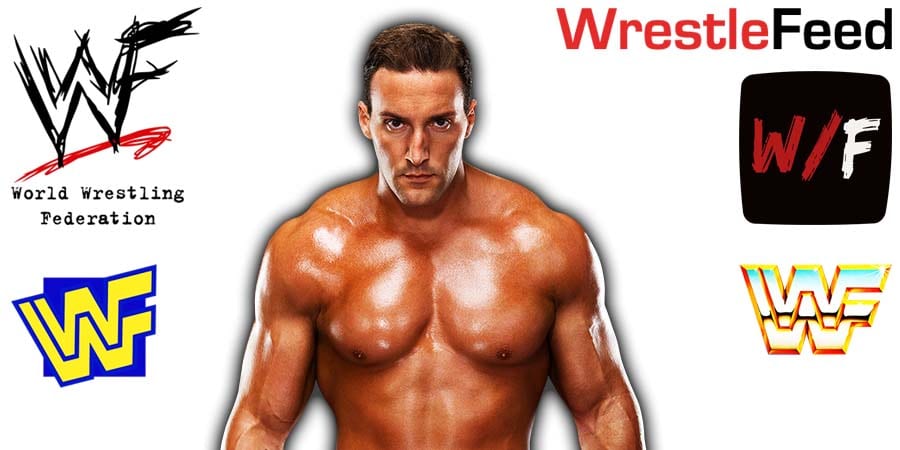 He also talked about a possible WWE return in the future.

It’s funny when he first started using it. All the mentions of people saying, ‘That’s The Master Lock, not The Hurt Lock.’ I’d be lying if I didn’t say it didn’t create an opportunity, even if it was small.

You know, whose got the best Full Nelson in professional wrestling. But it has been 10 years, and finishers are recycled in less time than that. But for no one to use the Full Nelson for 10 years.

But yeah, Master Lock vs. Hurt Lock, that makes sense.

I’ve been out of the company since 2011. I’d love to come back for a Royal Rumble or something like that. I mean you never say never.

I feel like they could potentially reach out again at some point. But I’m kind of at the point where I feel like I have been exiled to a certain point.

We’ve seen it happen in the past. Like I said, never say never, they could reach out to me for something.

I’ve just kind of taken it off my list of goals at this point. I’m focusing on the NWA and my education.

It would be an exciting thing, but when you haven’t been reached out to in that period of time, it feels like that’s it.”

It was broadcasted from the Saginaw Civic Center in Saginaw, Michigan and featured matches & storyline segments on the road to the ‘WCW Slamboree 1997 PPV.

– The Steiner Brothers vs. Public Enemy