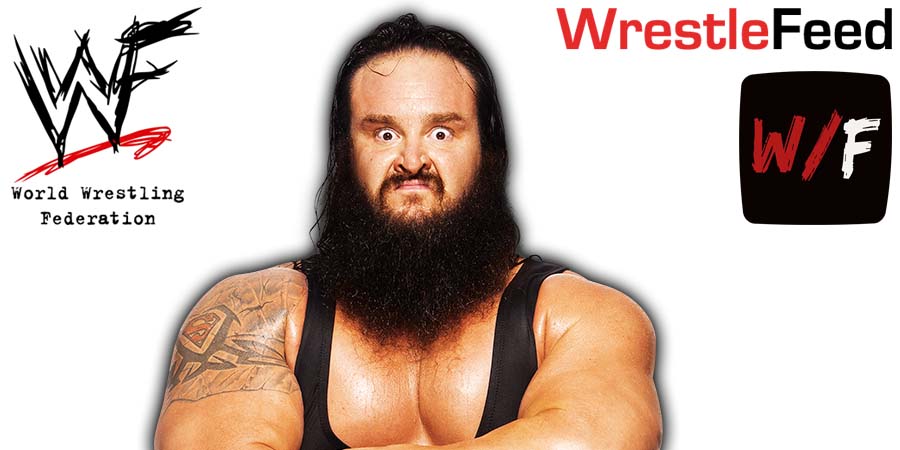 While speaking to TV Insider, former Universal Champion Braun Strowman talked about WWE NXT’s Raquel Gonzales, and compared her to himself.

Below is what he said about her:

“I see a lot of myself in her. She never thought she was good enough. She had people tell her that. We’ve developed a really good friendship in the last year, year-and-a-half, with going to the gym.

I got her hooked up with my trainers and nutritionists. She has had such a transformation with not only her body but with her mental state. She is hungry. Her and Rhea Ripley were the best thing on television a few weeks ago.

It’s amazing to see the younger talents so hungry and willing to work and do whatever it takes to take that next step. It shows how much fire there is for the business and how well this business will thrive for many years.”

Also Read: “Undertaker has kept an eye on me since Day 1” – Braun Strowman

It included mid-card matches featuring the SmackDown! Superstars on the road to the ‘WWE Survivor Series 2002’ PPV.