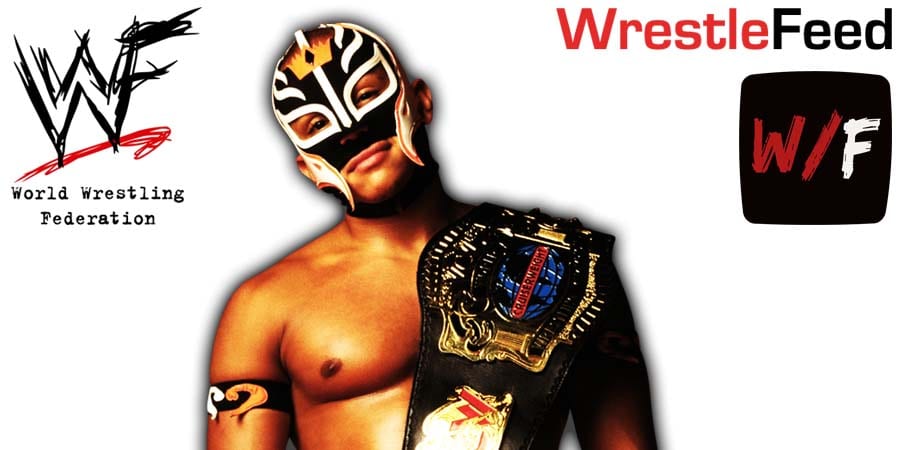 “I really don’t — I can’t dig into the exact situation with Cain [Velasquez]. I do know for a fact that he’s very dedicated. He’s very passionate about Lucha Libre and about wrestling. I know this was one of his biggest dreams to be part of WWE.

I honestly don’t think that he’s gone for good. I think he’s gonna make an appearance and a comeback, and it’s very hard to put a mask on someone that has created their own history within the UFC, like Cain.

I think the best thing for him was to wrestle without a mask.”

Cain Velasquez had only one televised match in WWE, where he faced Brock Lesnar for the WWE Championship at Crown Jewel 2019 PPV.

This episode was broadcasted from the Nassau Coliseum in Long Island, New York and featured pre-taped matches & storyline segments on the road to the ‘WWE Survivor Series 2007’ PPV.