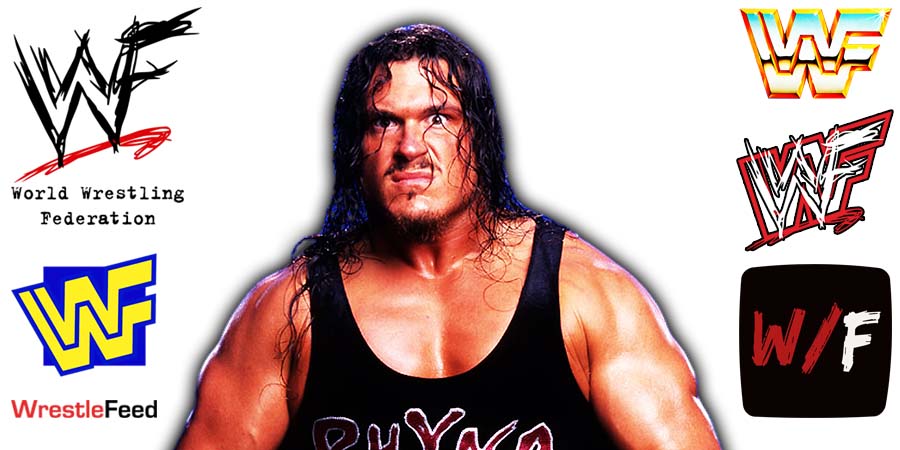 During a recent appearance on the “Talk ‘N Shop” podcast, ECW Legend & current IMPACT Wrestling Superstar Rhino explained why he turned down the biggest contract that WWE ever offered him back in 2019.

“They offered me the biggest contract they ever offered me. This was in 2019. The thing was, it wasn’t like ‘F’ you, I’ll one up you, I’m better than this or better than that.

They had a lot of guys under contract. Heath [Slater] and I were on the road only like one house show loop a month, and I love being on the road. I enjoy it. I enjoy being around the boys. I like to work. I would be sitting home more, making money, but just going into TV. I was becoming miserable.

I was not hating not the wrestling business, I was just hating life. I talked to Scott (D’Amore) when I was able to. He said, ‘We love you, but we have a budget. It’s pretty tight, but you can go out and do indies.’ I always enjoyed the indy scene.

I like finding that talent and helping the talent out. I like being on the road and I could drive.”

It aired from the Manhattan Center in New York City, New York and featured matches, interviews & storyline segments on the road to the ‘WWF Royal Rumble 1993’ PPV.