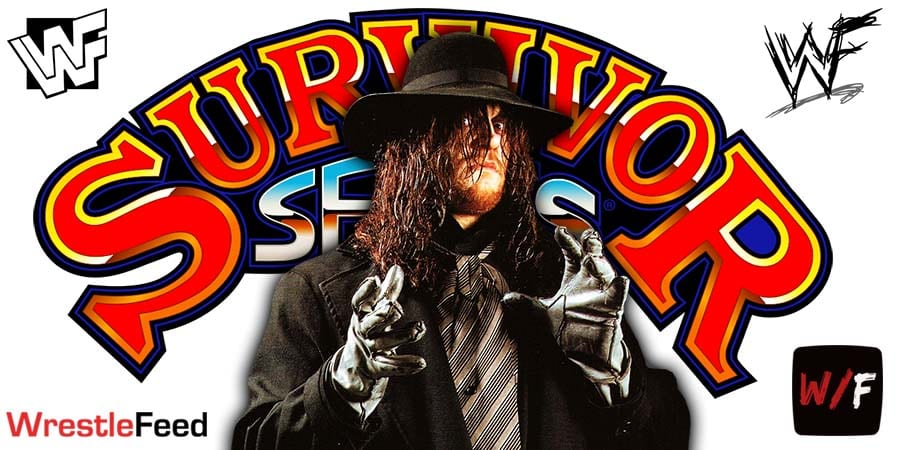 At the Survivor Series 1993 pay-per-view, The Undertaker was a part of ‘The All-Americans’ team.

During this storyline, Undertaker revealed an American flag lining inside of his coat.

While he agreed to do it, Taker wasn’t in favor of doing it. Here’s what he said about it on a recent episode of WWE’s The Bump:

“Believe me, I’m as big a patriot as will come down the road. I do a lot of work with our veterans and our first responders. But when Vince presented that to me, I was like, ‘There is no way in heck I am gonna walk out there and open my coat with that flag.’

He thought it was so cool because it was the Betsy Ross 13-colony flag, right? And that was what was gonna make it cool. I was livid. I was like, ‘This is not what Undertaker does.’” 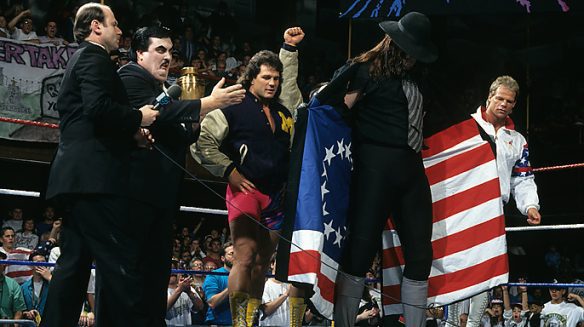 Also during this appearance, The Deadman talked about his retirement life:

“I’m getting to do a lot of things I was never able to do. Even those last few years when I only had a handful of matches, but you’re kind of always still in the flow, kind of in the grind of keeping yourself ready and not planning any trips or anything.”

It was broadcasted from the Civic Center in Roanoke, Virginia and featured matches, interviews & storyline segments on the road to the ‘WWF In Your House 19: D-Generation X’ PPV.