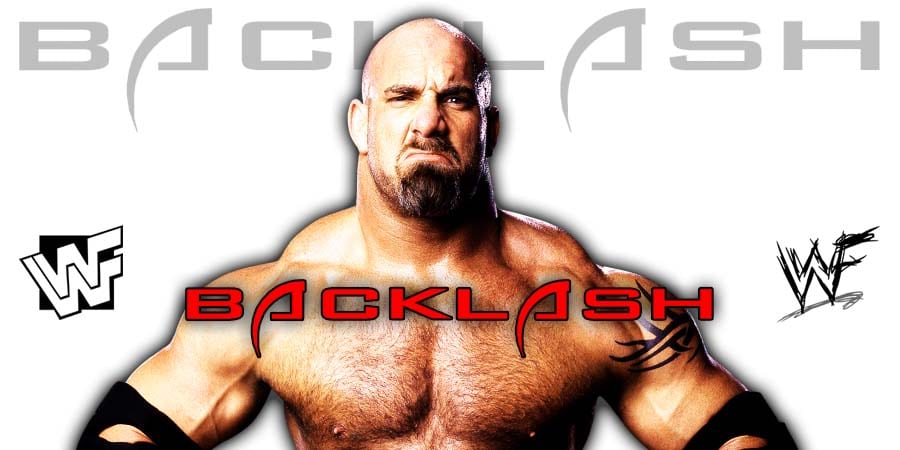 A dream match took place in the main event of this PPV, where Goldberg (in his WWE debut match) faced The Rock in a singles match and defeated him in convincing fashion.

During an interview with Inside The Ropes in 2016, Goldberg had the following to say about this match:

“I wish he would’ve let me do a bit more physical stuff or let me to a bit more things to him, but at the end of the day, you got to keep your face pretty if you’re gonna be the Hollywood guy so I completely understand that, but looking back on it, the fact that they would put me in the ring with him first, that’s a huge honor.

So if I can look back at some of the things I did back then, I just sit in awe that I was actually in that position and they let it happen.”

This episode was pre-taped at the Earl’s Court in London, England and featured matches & storyline segments on the road to the ‘WWE Backlash 2007’ PPV.