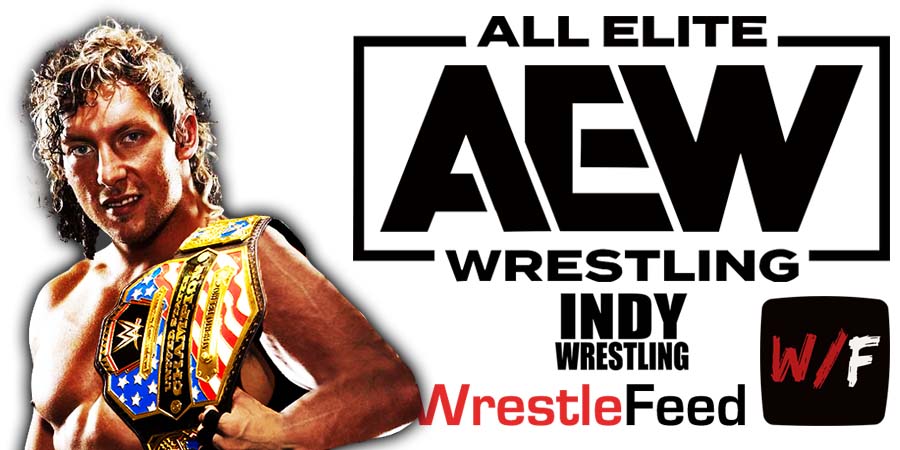 During a recent appearance on the Wrestling Observer Radio, AEW & Impact Wrestling World Champion Kenny Omega talked about All Elite Wrestling working with other wrestling promotions.

“I really wanted to open the floodgates and show what it’s like when people play nice with one another. I really think this is a situation where only the fans win.

The one huge crossover, will you ever see WWE team up with anybody? Who knows? I feel as the world evolves and changes and time goes by, people become more open-minded to everything, whether it be the wrestlers themselves, people in the office, the fans.

I wouldn’t hold my breath but at the same time I would never say it’s impossible.”

The biggest accomplishment of Tommy’s career was winning the NWA World Heavyweight Championship from Harley Race on April 27, 1981.

Despite losing the Title back to Harley 4 days later, he’s still listed as a former NWA World Champion, who won the Title at a time when it was one of the 2 most important Championships on the planet (the other one being the WWF World Title).