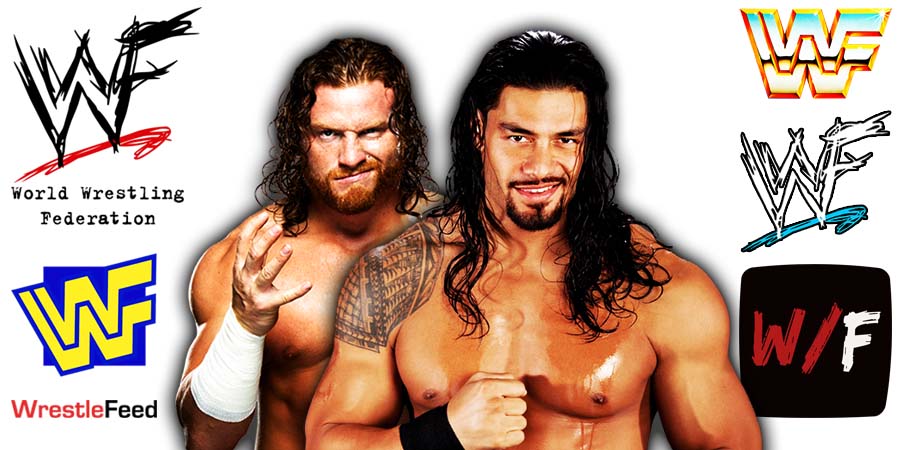 • “If Roman can do it, then what stops you?” – Buddy Murphy On His Issue With Bigger Wrestlers

Buddy enjoyed working with The Tribal Chief and wishes more bigger wrestlers were like Reigns, and would agree to sell to his offense in the ring.

“I find a lot of guys that are big guys, it’s not necessarily my dealings with them, but they go, ‘Oh, I’m not gonna sell that,’ and I feel like that is just bullsh*t.

If Roman can sell, and Roman sells, he really is so good. But if Roman can do it, then what stops you?

Roman and Buddy have only faced each other one time, on the August 13, 2019 episode of SmackDown, where Reigns defeated Murphy.