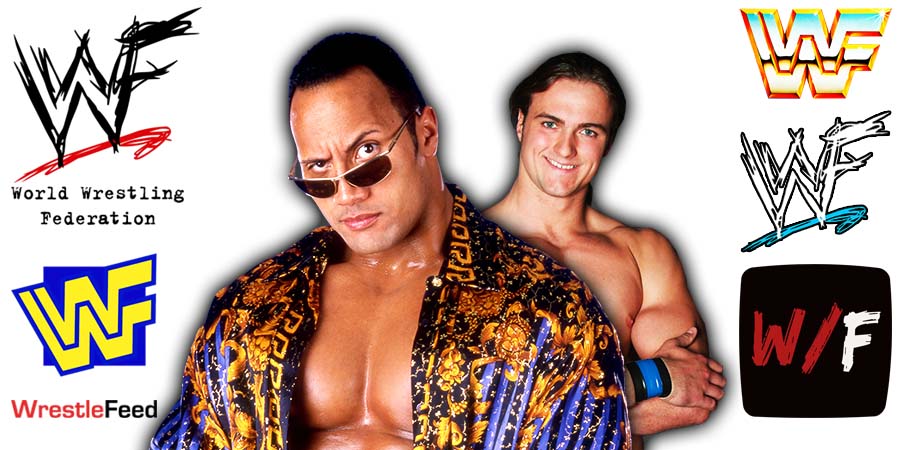 During the Clash At The Castle press conference, McIntyre said the following:

“Like I said, without the backup [Roman Reigns] belongs to me and it was very much a bit physical back-and-forth, but he very much belonged to me.

I mean, we’re gonna have to start going door to door around the world and pay some visits. So I don’t know, Hollywood here I come, I’ll be knocking on The Rock’s door soon.”

Also Read: Update On The Next Challenger For Roman Reigns

• ON THIS DAY IN WWF HISTORY (September 8, 1984) – WWF Championship Wrestling