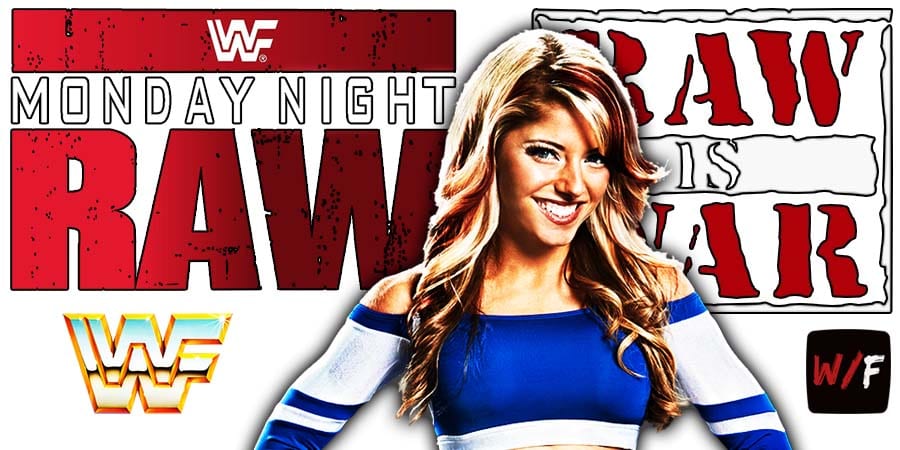 In the main event of last night’s WWE RAW, Triple H vs. Randy Orton in a Legend Killer’s Challenge ended when Triple H’s sledgehammer got set on fire and then Triple H ended up disappearing.

Alexa Bliss then showed up in the ring out of nowhere and launched a Fireball in Orton’s face to end the show.

Immediately after the show, IMPACT Wrestling’s Twitter account shared a video compilation of fire related angles in the company’s history.

“What are your favorite fire related moments in IMPACT history?”

What are your favorite fire related moments in IMPACT history? pic.twitter.com/Rrzj0b2ELn

This was obviously IMPACT acknowledging what went down on RAW, and they even told a fan in the replies that all of their tweets are fire.

Alexa posted the following on Instagram after what went down on RAW: