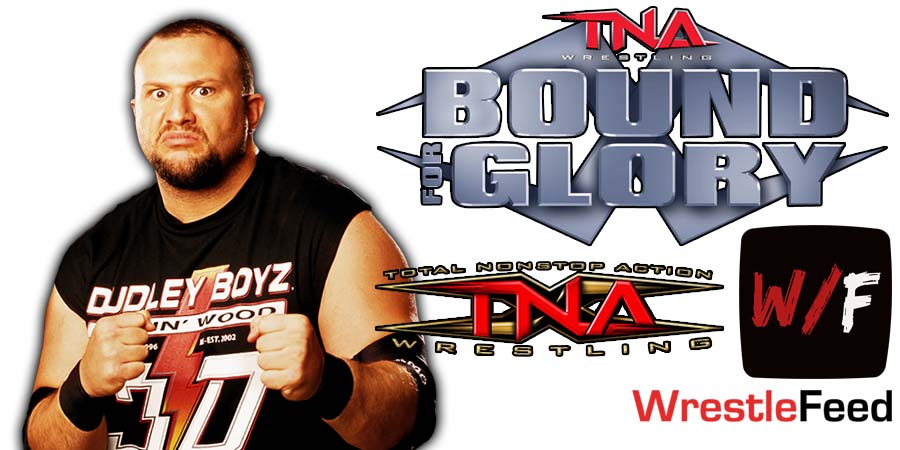 Below are the complete results from tonight’s IMPACT Wrestling Bound For Glory 2022 pay-per-view:

– Mickie James def. Mia Yim in a Career Threatening Match (Had Mickie lost, her career would’ve been over)

.@bullyray5150 just took out Honor No More with @Walking_Weapon but made sure to leave him with some STRONG words! #BoundForGlory pic.twitter.com/5kXE6aCrvb

It was broadcasted from the FleetCenter in Boston, Massachusetts and featured pre-taped matches, interviews & storyline segments on the road to the ‘WWE Survivor Series 2004’ PPV.

Mark Jindrak vs. The Big Show