A single-elimination tournament will begin next week, with the final taking place at the Bound For Glory 2021 pay-per-view, where the inaugural champion will be crowned.

This Title will be defend on IMPACT’s social media and Impact Plus streaming service.

Title matches will take place on Tuesdays/Wednesdays on Impact Plus, and will also be added to their YouTube Ultimate Insider.

The following tournament matches were announced for next week:

You can check out the title belt below: 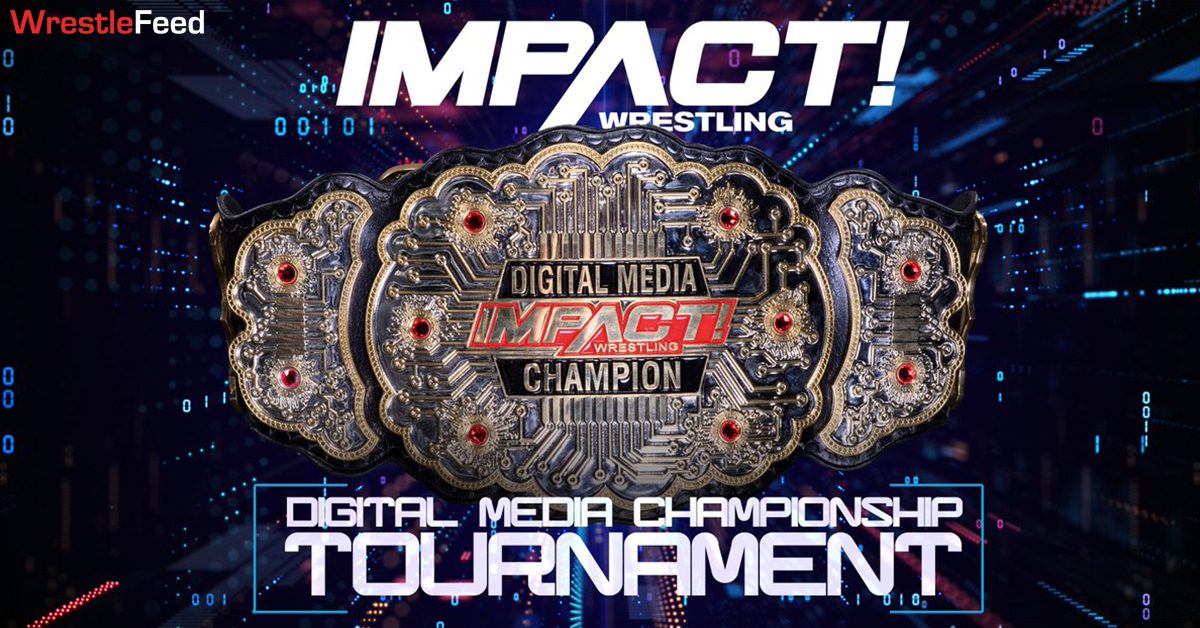 Below is the introductory promo for this Championship (which features both the male & female wrestlers from IMPACT):

This episode was pre-taped at the University in Valparaiso, Indiana and featured matches & storyline segments on the road to the ‘WWF In Your House 4: Great White North’ PPV.