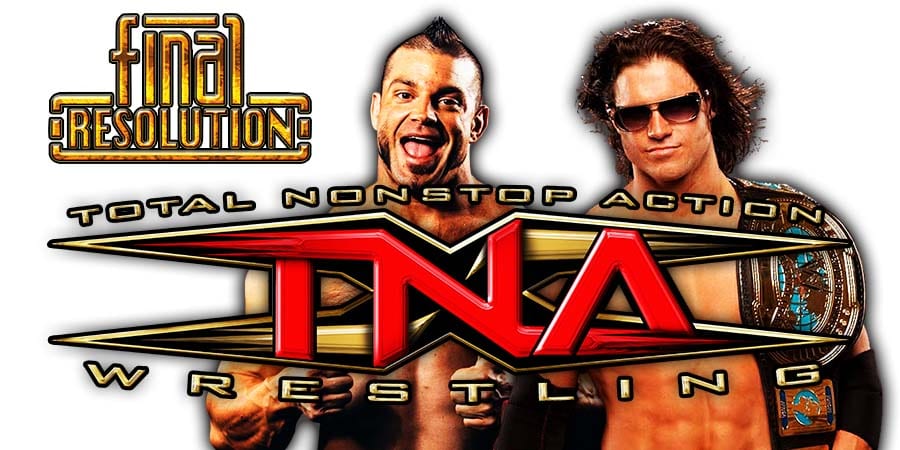 It was pre-taped at the Orlando Arena in Orlando, Florida and featured pre-taped matches & storyline segments on the road to the ‘WWF Royal Rumble 2000’ PPV.

8. Kaientai vs. The Mean Street Posse

In the main event of tonight’s Impact Wrestling Homecoming 2019 PPV, Johnny Impact (f.k.a John Morrison in WWE) defeated Brian Cage in the main event to retain the Impact World Title in a finish that looked botched.

Both the commentators & the fans got confused as it looked like Cage had his shoulder up during the pin-fall.

During the ending moments of the PPV, Killer Kross attacked Johnny and powerbombed his wife Taya Valkyrie (new Impact Knockouts Champion) into the crowd.